By Edward Stephens on 2020-05-17 - Edward edits the motoring pages of the Birmingham Mail and Birmingham Post as a freelancer after more than 35 years on the staff. Also writes on motoring for various other newspapers, trade magazines and well known websites. 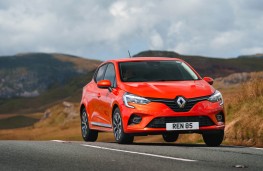 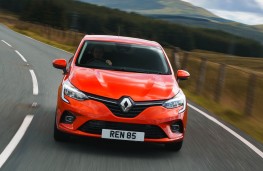 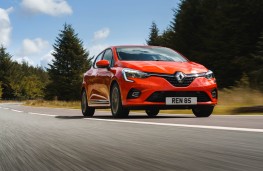 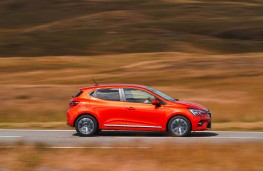 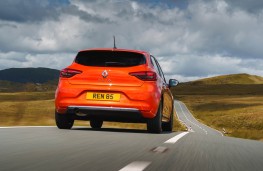 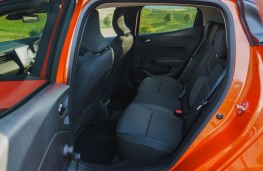 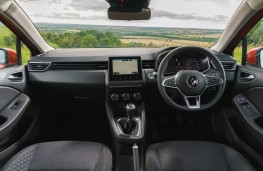 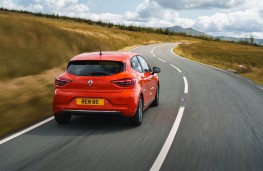 DRIVE the latest Renault Clio on the motorway and it's hard to believe that the engine under the bonnet is just 1.0-litre.

Or if you want to be strictly accurate less than 1.0-litre at just 999cc, and has three rather than the more conventional and more grown up four cylinders.

An engine of that size is often perfect for town and city work but get into the fast lane and a lot of cars struggle to keep up - but not the new Clio.

The speed limit might be 70 miles per hour but try telling the Clio that as it zips you past that figure in no time if you‘re not careful.

This new fifth generation Clio is a small car with large aspirations and genuinely delivers on all fronts.

Boasting an impressive - for the size of the engine - 100bhp it's quiet, refined and best of all torquey and able to deliver responsive mid range performance just when you need it.

If ever a car punched above its weight it's the 1.0-litre Clio.

Some 15 million Clios have been built since the first took to the road 30 years ago and with sales figures like those the French car maker wasn't about to allow the latest version to let the side down.

And its not just its gutsy performance that endears the new car to Clio fans.

There is now far more space in the cabin as it's wider and the seats are narrower, creating more room for passengers.

The luggage space too has been increased, jumping from 330 litres to 391, and it's more useable with less obstructions. There's also another 26 litres of storage space inside the car.

Yet while creating more space the designers have also managed to create a sleeker, more svelte look to the car by reducing the roof line by 8mm, adding a new-look grille, sculptured ribs in the bonnet and tucking the windscreen wipers under the edge of the bonnet gives it a cleaner look.

Renault says the changes to the exterior have been evolutionary rather than revolutionary with the radical new design cues saved for the inside.

Certainly the interior features 25 per cent more soft touch surfaces and the stylish dashboard has a centrally mounted seven-inch touch screen for the navigation system and several of the onboard functions.

Usefully my car had a number of optional packs fitted including a £300 parking pack which gives you front parking sensors and a reversing camera.

Like a lot of the new smaller engined cars the Clio has a five rather than six-speed gearbox but it works well with this model and you never have the feeling that you need that extra gear.