By Peter Hayward on 2020-05-21 - Peter has been writing about cars for more than 35 years producing road tests, second hand car tests, features on new and classic models, road safety and manufacturing. Has been a contributor to Auto Express, Classic Cars, Classic Car Weekly, Candis magazine and Japanese Motoring. 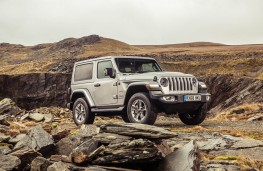 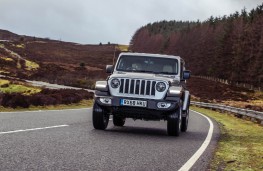 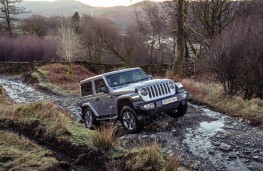 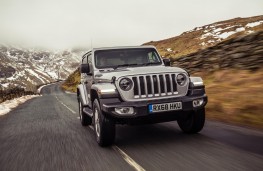 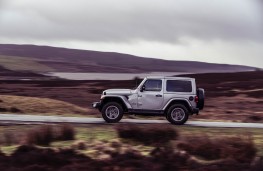 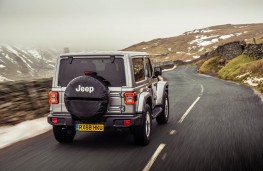 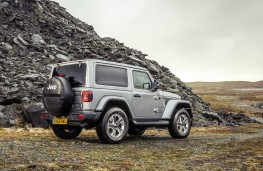 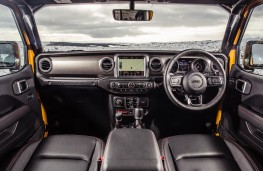 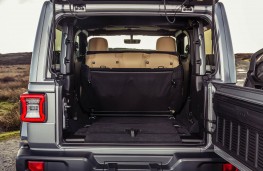 MANY years ago, not long after I passed my test at the second attempt, I used most of my wages to buy an old Willys Jeep that was well past its sell-by date.

I failed that first test partly because I thought I already knew it all, having been driving in fields since I was nine, and partly because the examiner cut his head open on the sun visor during the emergency stop.

I think I paid less than £100 for the Jeep with various bits falling off or missing and no MoT, but I loved the old heap.

It was as rough and ready as they come and a world away from modern cars, with no heater, no roof, no power steering, awful brakes and one wiper that hardly moved.

Under the bonnet was a 2.2-litre petrol engine and a three-speed gearbox, with ‘proper' low ratios for serious off-roading, but it drank the amber nectar like my Uncle George at the wedding wine.

Top speed was about 60 miles an hour if you were brave enough, but the left hand drive steering was to say the least, long geared and imprecise. Much of the time, you pointed it where you wanted to go and hoped it would be having a good day.

But take it into the rough - as I most certainly did - and it was almost unstoppable, scrambling up the steepest slopes and fording the deepest streams like a thoroughbred and towing any number of friends' moribund cars back home.

Comfortable it was not. I got bounced around like a ball in a bucket even over what seemed like fairly smooth roads and the so-called road holding made every corner an adventure.

But spring forward far too many years to the latest Jeep Wrangler - a very modern incarnation of those early models - and what a difference.

The ride is very good for such a hard-nosed 4x4 and the road holding is quite sticky enough to take corners safely at speed.

Would you believe, the engine is the same size - if not the same one. Now it's a refined 2.2-litre diesel and instead of just 60bhp, it belts out a brilliant 197.

Also, instead of that three-speed gearbox, there's an eight-speed automatic that really takes the strain and amazingly the level of comfort is close to many cars.

As with most SUVs these days, it's aimed just as much at the town and city dweller as those regularly heading across the fields to bring in the sheep and it will do either with an iconic bravado that sets it apart.

Most of the competition have become smooth, svelte, plush and sporty, but the Jeep looks just the same as it has always done - square, bluff, blunt and about as aerodynamic as a garden shed. You can't mistake it for anything else so you'll never lose it in the car park.

Top speed is 112 miles an hour, and acceleration is excellent - more than enough for safe A or B-road overtaking, with a reasonably quick kickdown and a manual setting if needed to get it into the right gear first.

Of course, just like the original Willys, it will go just about anywhere even in roadgoing Sahara trim. I took up a couple of very steep stone and mud logging roads to test its mettle and it took 1 in 3 gradients - up and down - without an inkling of losing traction.

The three door I drove has very limited interior space, with just four seats and belts and a small boot, but the cockpit and dash are much improved over other recent Wranglers.

The roof, doors and windscreen are detachable for plenty of wind in the hair on warm summer days, and the split tailgate opens sideways at the bottom and upwards at the top. 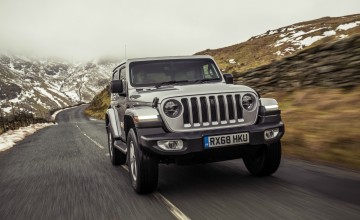