By Jon Smith on 2020-05-23 - Jon is a senior motoring journalist with a background writing for weekly/provincial daily and national newspapers and magazines. He has held executive news and features positions in Fleet Street and evening titles. Former Pirelli Motoring Writer of the Year winner. Currently specialising in product launches, safety issues, car tests and future motoring trends. 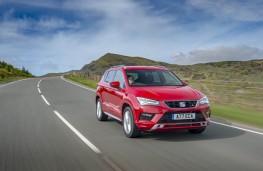 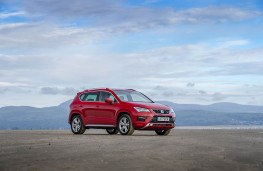 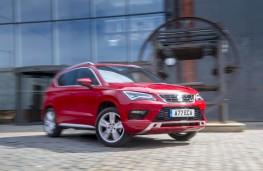 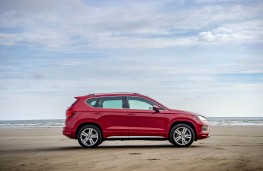 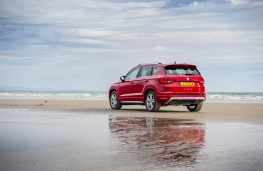 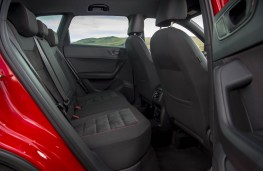 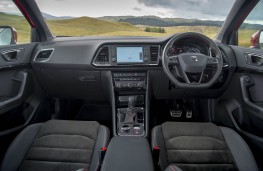 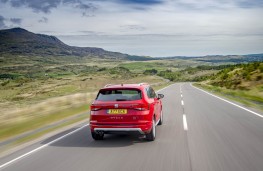 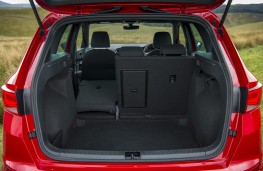 DRIVING lots of cars across different sectors with varying performance and aimed at fulfilling widely diverse roles gives motoring hacks an insight into what is actually the optimum power for a given type of vehicle.

An obvious non-no, for example, would be plonking a 500bhp turbo engine in a Fiesta. At the other end of the scale, a Ferrari with a 1.0-litre, three-cylinder motor is hardly going cut the mustard.

And, to be honest , I'm not a fan of SUVs with mighty V8s or highly tuned turbo engines that attempt to outgun true sports cars.

For me, a mid-size SUV that churns out between 140bhp and 200bhp is about right for the breed, producing swift enough acceleration alongside dignified road behaviour and easily manageable handling.

After all, most people choose the crossover route chiefly for its carrying capacity, comfort and flexible accommodation options.

One the best reasonably priced examples is the sub £30,000 SEAT Ateca with a 148bhp petrol engine up front. Gutsy acceleration which sends it to 62mph in just over eight seconds yet a degree of refinement that would do justice to a much pricier model.

Driven here in TSI Xcellence guise and coupled to a slick twin clutch automatic transmission - the VW group call it DSG - you have a comfortable mile-eater which does a good job of doubling up as a warm hatch when the mood takes you.

In fact, it's this split personality between practical hold-all and sporty crossover that holds special appeal and puts in a league almost of its own.

With deft handling and much greater road-feedback to the driver than most high riders, the Ateca easily bridges the gap between family hatch and utility vehicle. Cornering roll is strictly controlled yet bumps are swallowed up with impressive nonchalance.

Drive carefully and you're likely to see around 42mpg, but hit the gas hard and the reward will be closer 33mpg.

The cabin is roomy enough, though not so generous as the slightly larger VW Tiguan which shares a similar platform. Fascia and controls follow SEAT's well tried formula and generally work well and are easy to follow. There's little pretence at luxury - more a sense of practicality and efficiency.

Decent plastics make up the dash, though there are a few scratchy surfaces elsewhere. Front seats are multi-adjustable and supremely comfortable and those in the rear are well catered for. Lots of cubbies, water bottle holders and places to store family clutter.

The boot is seriously large with space for around 510litres of luggage. The floor is flat and the rear seats flip down easily to further expand cargo space. A shame, however, the flooring isn't spongeable rubber instead of carpet which would appeal to families.