By Enda Mullen on 2020-05-24 - Enda is a business reporter for the Coventry Telegraph and is also the motoring editor for the Solihull News. He covers the Midlands automotive industry and in particular Jaguar Land Rover and Aston Martin product launches. He is a renowned automotive commentator. 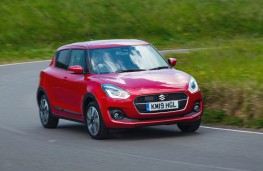 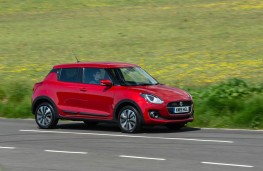 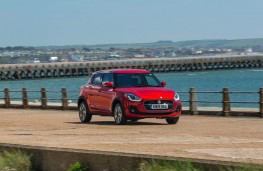 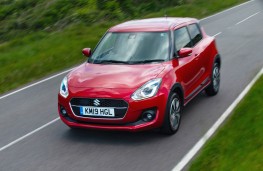 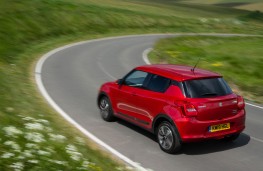 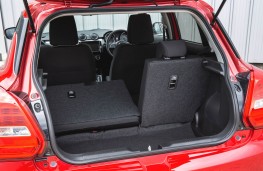 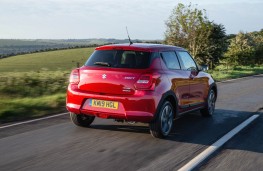 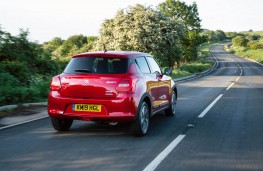 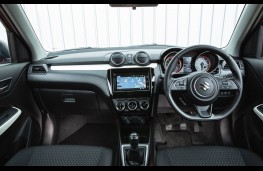 ONE of the reasons the popularity of SUVs has soared is because they offer the added reassurance of four-wheel drive.

Sure, there are other favoured attributes - added ride height, cavernous cabins and practicality among them - but all-wheel drive was kind of what defined them.

Strangely, as SUVs have proliferated four-wheel drive hasn't been an essential requirement and many of the smaller SUVs and crossovers currently for sale are strictly front-wheel drive.

But you don't need to buy an SUV to have the benefit of four-wheel drive.

It's become common enough on upmarket sporting saloons but it's something that can also be eminently affordable in a small car, though arguably that's something many people are unaware of.

Suzuki is a car maker that has a long tradition of producing small four-wheel drive cars.

If you've ever visited a European ski resort and taken a look at the cars parked-up there you'll notice quite a few Suzukis.

Suzuki's Swift model has an impressive array of specifications to choose from, but the pick of the bunch is perhaps the SZ5, which comes with Suzuki's Allgrip four-wheel drive system and mild hybrid technology.

The Swift is a stylish and tidy looking five-door supermini and in SZ5 form it's also a capable performer, though if you want something a little more performance-focused than there's the 1.4-litre Swift Sport.

The SZ5 is powered by a 1.2-litre engine, while some models have a smaller 1.0-litre unit under the bonnet.

The Swift is characterised by a surprisingly spacious cabin, feels well built and has a well appointed and good quality interior.

Space in the rear is reasonably generous and boot capacity ranges from 265-579 litres, with the rear seats offering the versatility of a 60:40 split.

The 1.2-litre Dualjet engine in the SZ5 is a sprightly performer. On paper a 0-62mph acceleration time of just over 12 seconds might seem pedestrian but it feels lively and fun.

The Allgrip system works automatically. Essentially it has permanent all-wheel drive, which transfers extra torque to the rear wheels when required.

A 12V lithium ion battery under the passenger seat powers an electric motor which in turn boosts power to the petrol engine.

It also helps achieve a reduction in CO2 emissions to 101g/km and helps to deliver all-round economy of around 50mpg.

The SHVS system works on the principle of regenerative braking, the kinetic energy generated while slowing down being converted to electric energy, which is stored in the battery.

The Swift with Allgrip really feels tremendously fun to drive, it sticks to the road like glue and as I said although it's no hot hatch it has a pleasing turn of pace.

In terms of connectivity and infotainment the Swift is on a par with pretty much all its rivals, with a seven-inch touchscreen controlling infotainment and sat nav.

It also has DAB radio, Bluetooth and connectivity for smart phones via MirrorLink, Android Auto and Apple CarPlay.