By Chris Russon on 2020-06-15 - The driving force behind Eurekar. Chris heads up a team of motoring correspondents under the Driving Force banner. Prior to Driving Force becoming independent in 2010 he was Chief Motoring Editor for Trinity Mirror Regional newspapers. Chris has been writing about cars for almost 40 years. 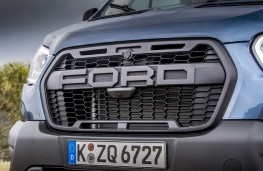 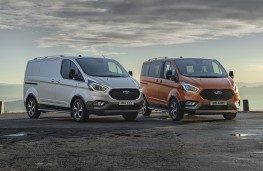 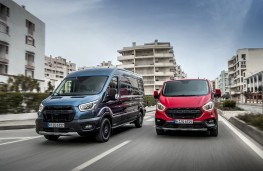 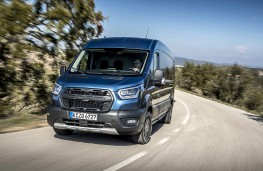 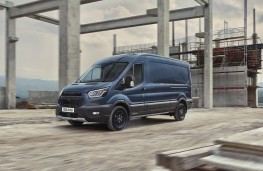 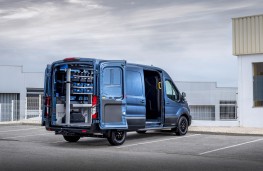 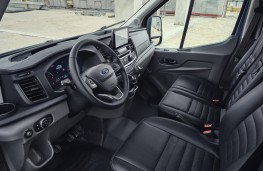 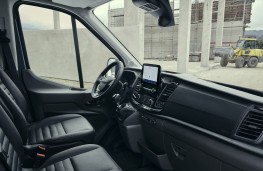 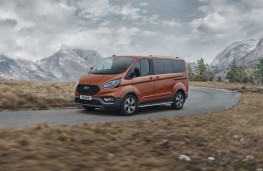 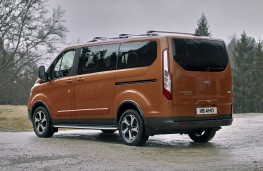 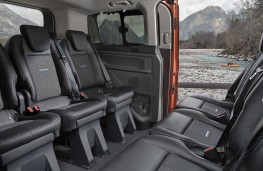 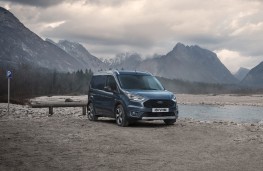 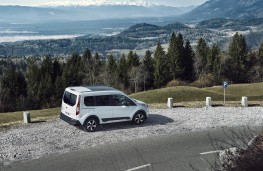 A NEW era in the life of Britain's best-loved van has begun with the introduction of heavy duty off-road and leisure oriented versions.

Due for release later in the summer the Transit range is expanding with Trail and Active models in both the regular van and the smaller Custom line ups.

Active specification vehicles cost from £30,000 for the Transit Custom and £37,950 for a Tourneo Custom minibus variant.

They will be joined later in the year by Active versions of the even smaller Transit Connect and Tourneo Connect.

Trail models are designed to operate in tougher working environments than their regular counterparts and come with a mechanical limited-slip differential on front-wheel-drive variants while the Transit is also being offered with full all-wheel-drive.

Active versions of the Transit Custom and Tourneo Custom are being aimed at those with multi-activity lifestyles and have SUV-inspired features such as extra body cladding as well as the option of the £550 limited-slip differential for additional traction.

All TransitTrail and Transit Custom Trail models are available in panel van and double-cab- body styles,and are powered by Ford's 2.0-litre EcoBlue diesel engine with a choice of 130ps, 170ps and 185ps power outputs.

Transit Custom Trail models can also be had with Ford's 2.0-litre EcoBlue 48-volt mild-hybrid powertrains in 130ps, 170ps and 185ps form. The technology recovers energy during deceleration, stores it in a 48-volt battery pack, and uses the energy to increase fuel efficiency.

Active models have 17-inch alloys, a mesh grille, roof rails and extra protection on the wheel arches, body sides, rear bumper and mirror caps as well as special badging on the front wings and at the rear.

On the inside, all Active models have part-leather seat trim and the addition of a blue instrument panel accent for TourneoCustomActive.

The TourneoCustomActive's interior can be reconfigured as required to give passengers more room or increase luggage space, increased further in the long wheelbase variant.

The seats can also be reversed to create a conference seating layout or removed entirely for more luggage space. The seat mounting points can then be used to mount in-vehicle racks to carry bicycles more safely, says Ford.

Fuel economy figures for the new models are 35.3mpg at best for the Transit Trail, 40.3 for the Custom model, 39.7 for the Custom Active and 36.6 for the Tourneo Custom. Emissions range from 183g/km to 210 under the new WLTP procedures.

Last year the Transit and Transit Custom sold a total of 80,000 models in the UK putting them well ahead in the van market. 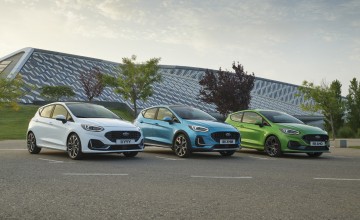 A NEW-LOOK Ford Fiesta will be on the road early next year as Britain's...