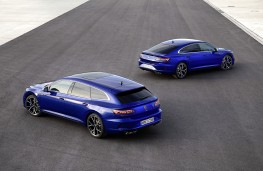 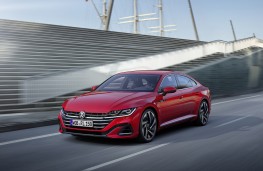 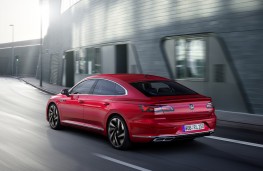 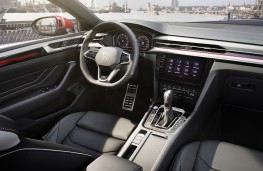 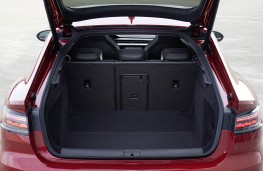 AN estate is being added to the Volkswagen Arteon line up as the model range gets a makeover and is further expanded with the introduction of a plug-in hybrid.

With a new look to the nose of the car which incorporates changes to the grille design both the fastback - which has been around since 2017 - and the new Shooting Brake become two of 34 models VW will launch this year.

The estate variant has more headroom front and back and can carry up to 565 litres of cargo with all seats in use.

Drop the rear seats and there is 1,632 litres of space which is five litres more than the fastback.

VW says that the new eHybrid will allow most drivers to complete their daily commute purely on electricity, although exact performance details have yet to be revealed.

New driver assistance features are also being introduced across the Arteon range which include a new semi-autonomous driver assistant that is operational at speeds of up to 130mph.

Other changes see wireless connectivity for apps on the infotainment system and touch slider controls for the air conditioning.

Prices and UK release dates are still to be confirmed.

LET'S admit it; we Brits are snobs when we buy some sorts of car, where a posh...