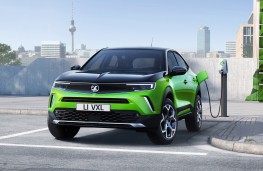 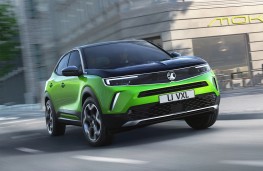 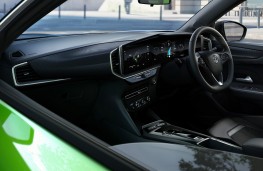 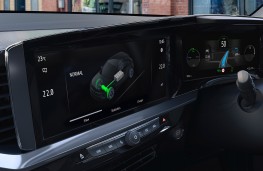 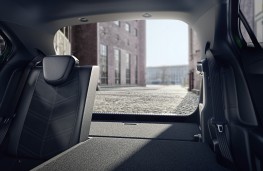 VAUXHALL has released more details of the electric version of its new Mokka compact SUV which is due to be on sale early next year.

The Mokka-e will be joining more conventional petrol and diesel models and the electric version is said to have a range of up to 201 miles with recharging taking 30 minutes to 80 per cent battery capacity from a fast charger.

As with all versions of the new Mokka, the electric car will have LED headlights while inside the model is the first to feature Vauxhall's new-look facia design.

It includes two wide screen displays of up to 10 and 12 inches with the central screen angled towards the driver.

The centre console has also been cleaned up with an electronic parking brake and - on the Mokka-e - an electric gear selector.

Although shorter than the previous generation by some five inches the car has similar luggage capacity of 350 litres.

It measures 4.15 metres in length and sits on the same platform from French parent company PSA as the new Peugeot 2008.

Vauxhall says that the new Mokka will also be fully connected on the software front and compatible with both Apple CarPlay and Android Auto devices. ‘Live' features come from the VauxhallConnect service and include navigation with real-time traffic information plus a direct link to breakdown assistance and the emergency eCall system. 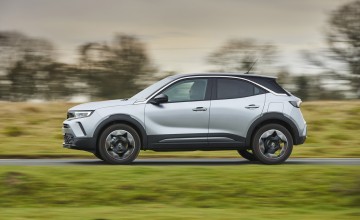