By Peter Hayward on 2020-07-10 - Peter has been writing about cars for more than 35 years producing road tests, second hand car tests, features on new and classic models, road safety and manufacturing. Has been a contributor to Auto Express, Classic Cars, Classic Car Weekly, Candis magazine and Japanese Motoring. 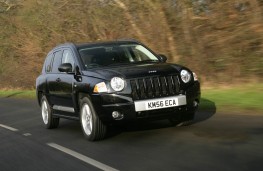 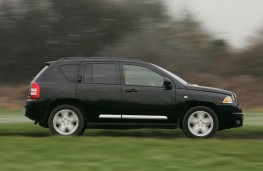 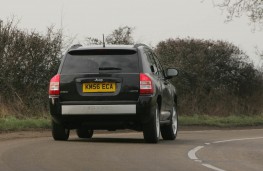 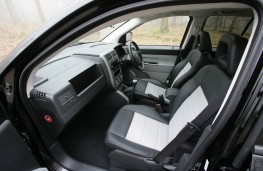 THE original Jeep Compass - the company's smallest car - was never successful in the UK.

But the second version on sale between 2011 and 2016 was a big improvement all round with a range of more modern engines and a much-improved interior.

It's aimed at those who want the extra practicality and capability of a four-wheel drive without the running costs and scale of a large off-roader.

There isindependent suspension all round, front wheel drive, or automatic four wheel drive to help you keep going in difficult weather or off-road.

Drive is to the front wheels for normal road use, and the system progressively adds power to the rear wheels when the going gets slippery.

The range of engines starts with a 2.0-litre two-wheel-drive (2WD) petrol that has no less than 156bhp and moves on up to a 2.4-litre with all wheel drive.

The 2.0-litre covers the zero to 60 miles an hour sprint in 10.3 seconds, but the 2.4 is only marginally quicker because its power is eroded by a standard CVT automatic gearbox and by the extra weight of the four-wheel-drive (4WD) system.

The other two engines are versions of the same 2.2-litre turbo diesel and offer the best combination of performance and economy.

The lower powered 134bhp version is 2WD and reaches 60mph from rest in 11.1 seconds, while returning 46mpg.

The higher powered 4WD version has 161bhp, giving it a 60mph sprint of 9.5 seconds and economy of 42mpg.

The diesel, with an engine borrowed from Mercedes, is noisier than the latest oil burners, but once on the move, is never intrusive, and it was the first Jeep ever to better 40 mpg! It makes up the vast majority of cars available secondhand.

A six-speed manual gearbox is standard, as opposed to the 2.0-litre petrol's five-speed and the 161bhp model is the quickest in the range.

Despite its SUV height the Jeep handles reasonably well. It has less body roll than you'd expect, although it can get unsettled on rougher surfaces. The steering does not have much in the way of feedback, but is well weighted, making parking manoeuvres easy.

Four-wheel-drive versions offer plenty of traction, even on loose surfaces, and a lockable centre coupling is fitted to allow for maximum grip in snow, sand or mud.

But it feels more roomy inside and, of course, has a higher driving position giving a great view. There is space for four or five in comfort and a decent sized boot.

Equipment is up to a very good standard for the price and all models have with air conditioning, traction control, alarm, cruise control, alloys, four electric windows, audio remote controls and remote locking. 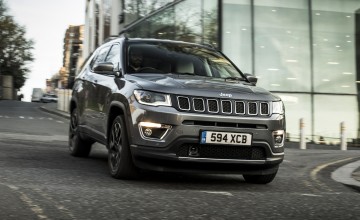 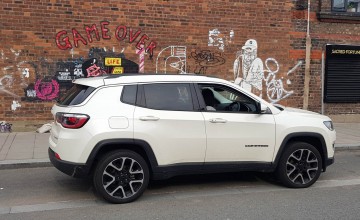 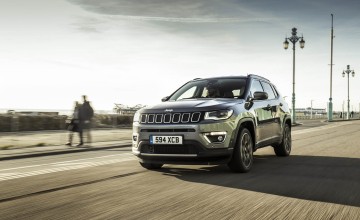