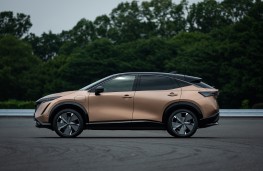 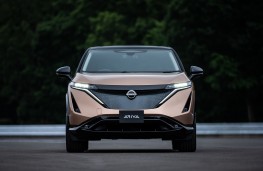 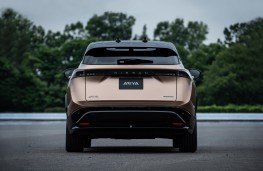 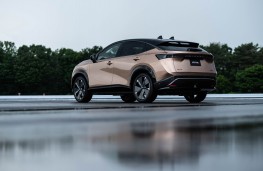 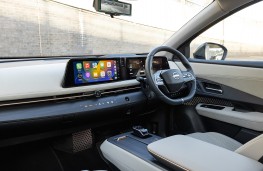 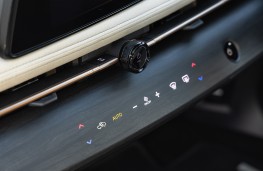 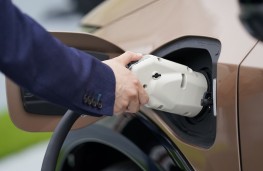 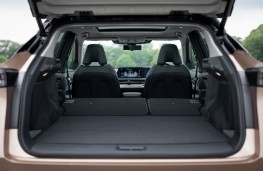 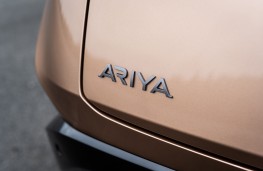 NISSAN has unveiled its new Ariya - a long range, all-electric, medium-sized SUV that will be on sale in the UK next summer

The Japanese car maker claims the Ariya marks ‘a new era' for electric vehicles and promises exciting handling from its newcomer which it describes as ‘crucial' for the brand.

When it arrives, the Ariya will be a rival to the likes of the Tesla Model Y and the Volkswagen ID 4 and in the Nissan range it will sit above the established Prius in its EV line up.

The Ariya will be sold in five versions in the UK, with single-motor rear-wheel-drive and twin-motor four-wheel-drive powertrains and a choice of 63kWh and 87kWh batteries.

Both rear-wheel-drive versions will have a 0-62mph time of around 7.5sec and a top speed of 99mph.

The twin-motor powertrain uses Nissan's new e-4orce four-wheel drive system and as such has a regenerative rear-motor braking system.

At the top of the range is an e-4orce Performance model will develops some 389bhp from the 87kWh battery and a comes with a range of 248 mile.

Performance figures are 0 to 60 in 5.1 seconds and all e-4orce versions have a top speed limited to 124mph. There is also a snow mode in its armoury adding to the Ariya's standard, eco and sport modes.

On the interior there's an ultra-modern feel with most controls operated via haptic buttons, a double screen take for the instrumentation with two 12.5-inch screens and a colour head-up display for the driver.

An uprated version of the Leaf's ProPilot system, with lane-keeping assistance and adaptive cruise control will be offered and all versions of the Ariya have Nissan's active safety system as standard.

Nissan says the Ariya is based on the similarly-named concept vehicle displayed at the Tokyo Motor Show in 2019 and follows the IMx concept vehicle it showed in Tokyo two years before.

The company, which unveiled the Ariya at its Yokohama headquarters, added that as the first production model to represent Nissan's new electrified brand identity where electrification, optimised packaging and vehicle AI technology will become standard.

Prices and more specification details are still to be announced. 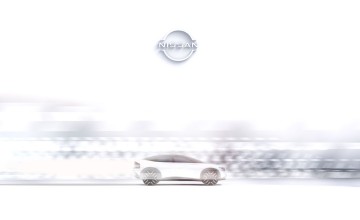 A BILLION pound boost to the UK auto industry is coming from Nissan with the...