By Chris Russon on 2020-07-21 - The driving force behind Eurekar. Chris heads up a team of motoring correspondents under the Driving Force banner. Prior to Driving Force becoming independent in 2010 he was Chief Motoring Editor for Trinity Mirror Regional newspapers. Chris has been writing about cars for almost 40 years. 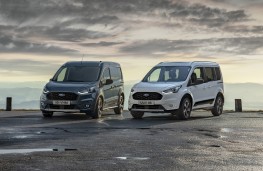 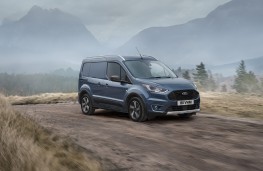 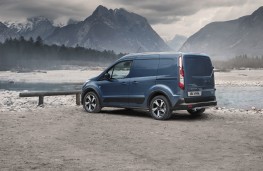 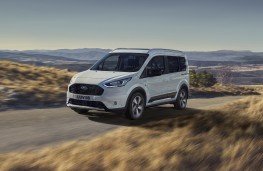 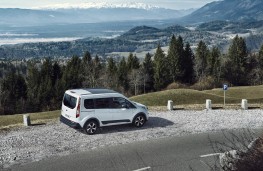 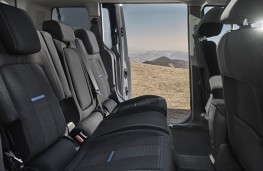 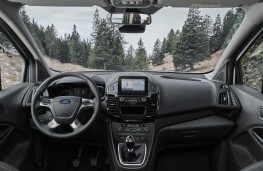 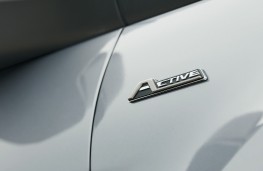 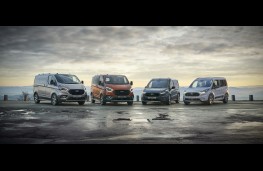 FORD Is expanding its range of Active models with the introduction SUV-oriented versions of the Tourneo Connect people mover and the Transit Connect van.

Priced form £21,285 and £21,675 excluding VAT respectively both models are due to be on the road around the end of the year.

Styling changes include skid plates and cladding, a raised ride height and the option of a mechanical limited slip differential to improve traction in poor conditions.

The newcomers join Active version of the larger Tourneo Custom and the Transit Custom which were launched a few weeks ago.

The Tourneo Connect Acitve can be had either as a five or seven-seater while the Transit Connect Active is aimed at those who need a van that can become a lifestyle vehicle when needed.

Both models have a ride height raised by almost an inch at the front to give improved clearance over bad surfaces and a higher driving position.

The pair are powered by Ford's 1.5âlitre EcoBlue diesel engine developing either 100 or 120ps with the choice of manual or automatic transmission. The mLSD system is available only on 120ps manual versions.

A FEW weeks back I had a drive in the fiery Focus ST Estate which combined...