By Jon Smith on 2020-08-23 - Jon is a senior motoring journalist with a background writing for weekly/provincial daily and national newspapers and magazines. He has held executive news and features positions in Fleet Street and evening titles. Former Pirelli Motoring Writer of the Year winner. Currently specialising in product launches, safety issues, car tests and future motoring trends. 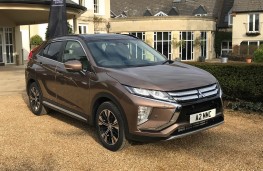 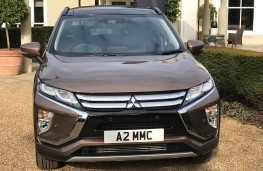 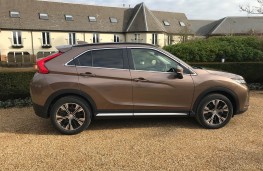 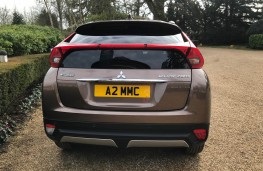 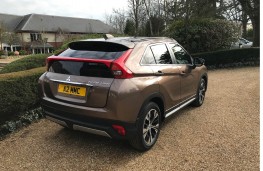 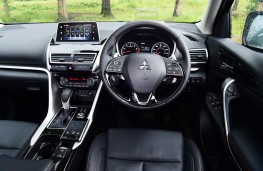 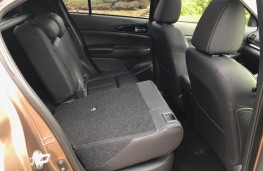 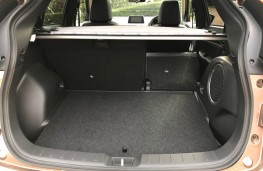 ASK yourself: ‘What do I want from a car?' And be totally honest with yourself.

It may sound a bit obvious, but demands vary enormously. The sports car buyer may want a car with finessed handling, acceleration and a rorty engine note...while the family motorists is more concerned with running costs, comfort and luggage space.

Which brings us to the formula that decides the success of a crossover. By and large, most drivers going for high-riders prioritise ease of driving, roominess and economy.

On most of these counts the Mitsubishi Eclipse Cross scores highly but it faces stiff competition from the likes of Peugeot 3008, Ford Kuga, Nissan Qashqai and BMW X2 in an ever expanding sector.

For many, the stand-out looks with that unusual split rear screen and full-width light bar together with its relative rarity will give the Mitsubishi an edge.

Available either as a two-wheel front drive or an all-paw, we opted to tryout the cheaper and more frugal two-wheel-drive model in Dynamic Auto guise, which priced at £25,810 fits mid way in the line-up.

There's just a single engine choice - a 1.5-litre, turbo petrol which is both reasonably nifty and pleasantly refined. In fact, it's the general level of quietness and easy progress which is the stand-out feature about the Eclipse.

Front and side visibility from the high-set cabin is good and the split rear screen does little to impair the driver's view when reversing - even if the rear view camera isn't taken advantage of. Rear screen wash-wipe system is standard.

Road and mechanical noise is well suppressed and there's little wind intrusion to disturb the relaxed gait. Hang on to the gears via steering wheel paddles and the engine starts to sound a little busy, but by leaving the automatic gearbox to its own devices avoids any frenetic activity.

With acceleration to 62mph in about 10 seconds and a 124mph max, the Eclipse matches most rivals, but it's a tad thirstier than many with an average of around 34mpg.

The cabin is a pleasant environment thanks to plenty of soft-touch plastics, quality fitments and easy to read dials. A central touchscreen operates many of the functions but sat nav is absent on the Dynamic version.

Carefully planned out with generously sized door pockets, two front passenger glove compartments and no shortage of oddment bins, the finish and materials used are of a high standard.

Passenger space both front and rear is generous enough with well-shaped comfortable seating and ample leg and headroom. Less abundant is boot space. Its capacity of 448 litres with the rear seats in place is less than most of its competitors and the floor is quite high making it difficult to lift in heavy items.

Over good or average surfaces the ride is both composed and quiet. But if a road is rutted or uneven the suspension's composure can be disturbed making the ride somewhat fidgety. Handling is safe and predictable rather than sporty with a degree of body roll if you press on around bends. 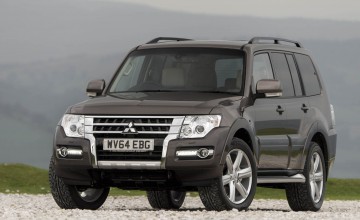 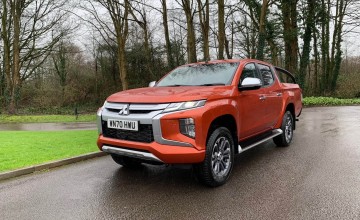