estate to line up 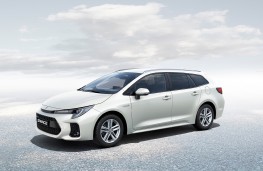 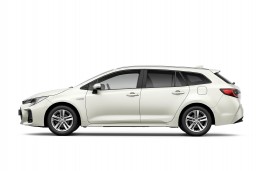 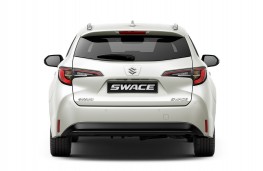 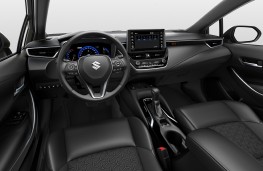 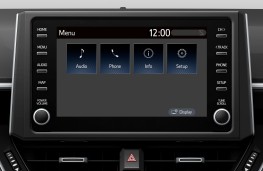 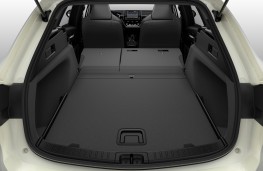 THE first estate car to be offered by Suzuki will be called the Swace and it will be built in Britain.

The car is the second vehicle to come from Suzuki's link up with Toyota and the Swace is based on the Touring Sport version of the Corolla.

Both models will be built at the Toyota factory in Burnaston near Derby and the Swace will be powered by a 1.8-litre hybrid engine.

While Suzuki still has to announce prices for its newcomer the estate version of the 1.8-litre Corolla starts from around £27,000.

With luggage space ranging from 596 to 1,606 litres the Swace is similar to its Toyota counterpart and measure some 4.65 metres in length.

Inside, the Swace is fitted with an eight-inch touchscreen and comes with wireless phone charging as well as being fully smartphone compatible.

As a self-charging hybrid the Swace will be able to travel short distances purely on electric power while it also has a number of drive modes for sport and eco work as well as the normal setting.

A full set of safety features are also included in the Swace's manifest including an anti-collision system, a radar-based cruise control and blind spot monitoring.

Performance is similar to its Toyota counterpart with a 0 to 60 acceleration time of 11.1 seconds, a maximum of 112mph and fuel economy in the region of 70mpg with emissions of 96g/km at best under the new WLTP tests.

The first Suzuki to come from its collaboration with Toyota is the Across SUV which is a plug-in hybrid based on the RAV4 which is due for release in October.

Suzuki says it plans to have the Swace on sale in the UK by the winter. 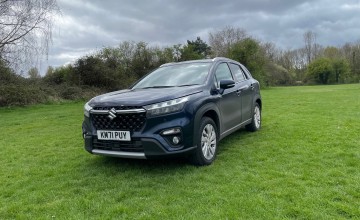 SUZUKI is a brand that is certainly going places and the latest entry-level... 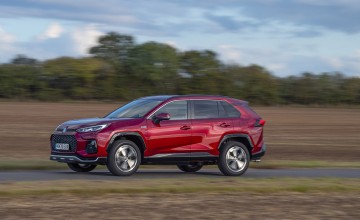 SUZUKI has always been praised for its excellent small cars and...