By Peter Hayward on 2020-09-18 - Peter has been writing about cars for more than 35 years producing road tests, second hand car tests, features on new and classic models, road safety and manufacturing. Has been a contributor to Auto Express, Classic Cars, Classic Car Weekly, Candis magazine and Japanese Motoring. 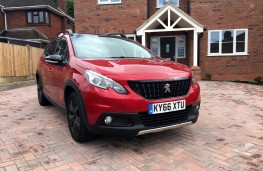 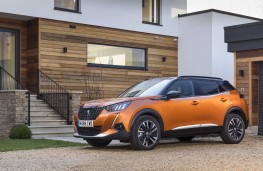 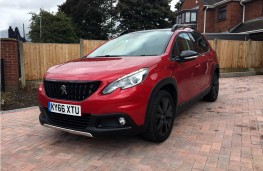 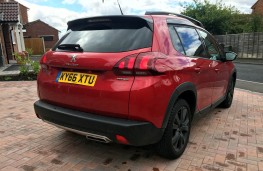 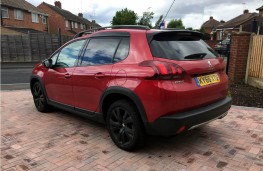 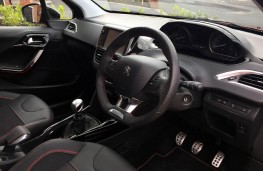 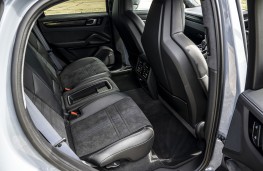 THEPeugeot 2008 is based on the French brand's 208 supermini but with added SUV looks, including increased ride height and a wider, longer body.

To all intents and purposes though it's the 208 estate, since it carries the same range of engines and gearboxes and only comes in front wheel drive form - like so many other SUVs these days.

It does have chunky good looks and a large engine range so that there's something to suit all needs.

There's good space for four adults inside, although five would be a squeeze, and the boot is very impressive with all the seats occupied, growing to huge with the rears down, which leaves a completely flat load area.

That engine range actually comprises just five different sizes, but in a vast array of power outputs, with or without start/stop and with either five or six-speed manual gearboxes and five or six-speed EAT automatics.

The main petrol unit is the well-known and excellent 1.2-litre PureTech three cylinder, which is available with 82, 110 and 130bhp depending on that state of tune.

The mid-range 110bhp models cover the 0 to 60 mile an hour sprint in a good 9.5 seconds and are capable of 51 miles per gallon (mpg) so they're quick and economical - but of course, won't do both at the same time.

The other petrol is the 1.6 VTi in older models, which come with 120bhp and covers the 60mph sprint in 9.2 seconds. But it loses out on economy, only managing an average of about 36mpg.

The mid-range 100bhp version is good for 60mph in 10.9 seconds, but later models were also available with Peugeot's latest 1.5 turbo diesel in 100 and 120bhp forms.

Safety is excellent, with a five star rating, and every model has stability control plus loads of airbags.

As has become the norm with most Peugeots, the ride comfort is excellent for all occupants. It soaks up the worst surfaces at slow speed with great ease and continues to insulate well from rougher surfaces at speed.

Yet like the rest of the 208 range, it also handles well and safely through the corners, gripping strongly and feeling well balanced.

The power steering is full of feel and reasonably direct, but the small steering wheel has to be carefully placed so the instruments are in view and this doesn't suits some drivers.

I'm about six feet tall and I could just about get a comfortable driving position while still being able to see the instruments.

Upper models have the company's Grip Control, which uses the ABS braking system to send power to the front wheel with the most grip in slippery conditions - a sort of halfway house to four wheel drive that works pretty well.