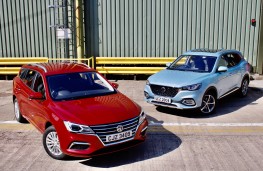 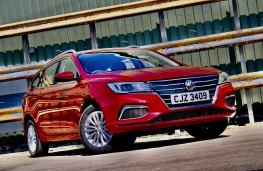 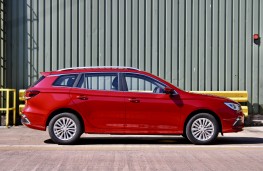 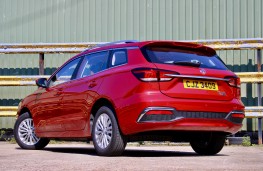 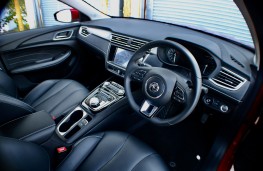 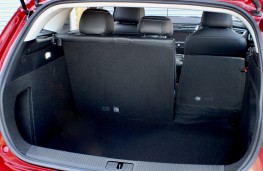 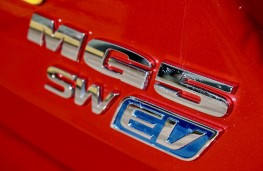 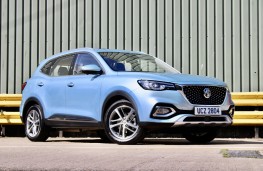 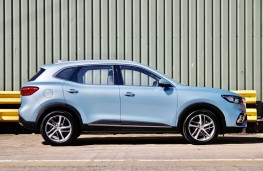 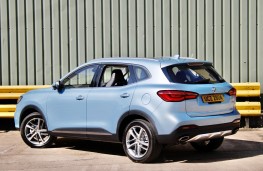 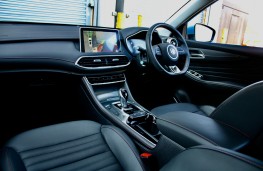 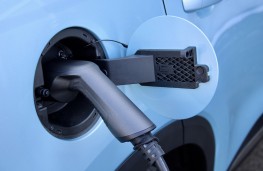 MG is expanding its electric vehicle line up with the introduction of a battery-powered estate car and a plug-in version of its large SUV.

The new models will be on the road in the next few weeks and see MG with three electrified cars in its current line up.

The company wants to see more than half of its UK sales being plug-in models by the end of next year.

The new MG5 EV and the MG HS Plug-in will join the ZS EV which arrived last year and has become the fourth strongest selling fully electric model in the country.

The MG5 is a battery-powered estate car of similar proportions to the likes of the Ford Focus Estate and has a 115kw motor which develops the equivalent of 156ps.

Top speed is a claimed 115mph with the car having a brisk 0 to 60 acceleration time of eight seconds with instant power delivery enabling it to reach 30mph in 3.2 seconds.

It has a range of 214 miles and MG says that around town it will be possible to travel closer to 276 miles on a single charge.

Recharging takes 8.5 hours from a domestic supply or 50 minutes to 80 per cent capacity from a fast charger.

The car has a luggage capacity ranging from 446 to 1,456 litres and will be the first all-electric estate on sale in Britain with prices starting from £24,495 after the Government grant for zero emission models.

Top specification versions will cost from £26,995 and all models have three modes for driving set up and braking regeneration while the interior features an eight-inch touchscreen at the centre of the dashboard.

It has a fully electric range of up to 32 miles and uses an electric motor in addition to a 1.5-litre petrol engine. Combined they develop almost 260ps which gives the car a 0 to 60 acceleration time of less than seven seconds - significantly quicker than the regular model.

Official fuel economy is in the region of 150mpg although in the real world that figure is going to be markedly less.

Boot space is slightly down on the PHEV version compared to the petrol only HS and ranges from 448 to 1,375 litres.

The car is also fitted with a 10-speed automatic transmission with six operating on the petrol engine and four gears on the electric source.

The HS is charged from a port behind a flap on the rear offside of the vehicle on the opposite side to the fuel filler while the power hook-up for the MG5 is concealed behind the MG badge in the front grille.

MG is setting out its stall to become a fully electric brand and has not ruled out an electrified version of its smallest model - the MG3 - in the not too distant future.

The prices for the new models are highly competitive and undercut competitors from the likes of Nissan, Ford and Hyundai by some margin.

All MGs come with a seven year, 80,000 mile warranty and PCP deals are available on both of the newcomers with the MG5 available from £249 a month and the HS from £329.

I'M not ashamed to say I have a real soft spot for the MG ZS as it's easy on...