By Chris Russon on 2020-10-16 - The driving force behind Eurekar. Chris heads up a team of motoring correspondents under the Driving Force banner. Prior to Driving Force becoming independent in 2010 he was Chief Motoring Editor for Trinity Mirror Regional newspapers. Chris has been writing about cars for almost 40 years. 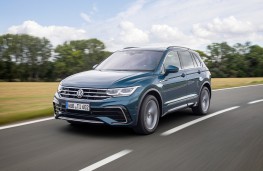 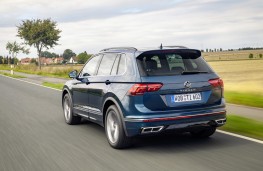 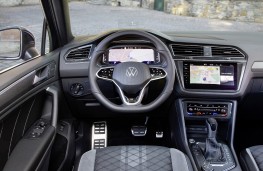 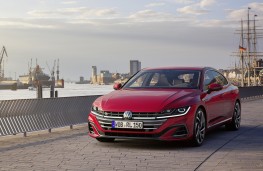 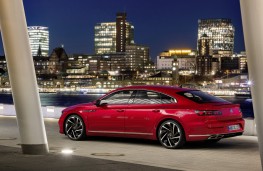 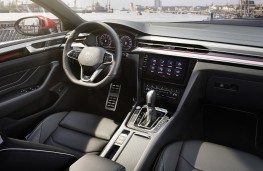 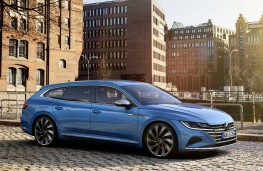 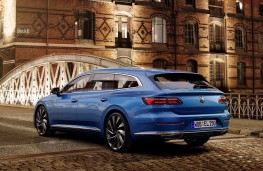 VOLKSWAGEN has released its new-look Tiguan SUV in the UK and announced changes to its line up of Arteon coupe and estate cars.

The Tiguan range now starts from Â£24,915 - some Â£500 cheaper than before - and features a revised look, more equipment and new diesel engines.

The Arteon line up is also getting a new 200ps 2.0-litre diesel engine and the range has been bolstered with the arrival of a 1.5-litre TSI model which is priced from £31,965 for the fastback and £32,765 for the shooting brake.

Initially the Tiguan line up will comprise of 13 models and will top out at £39,010 for a 2.0-litre diesel DSG all-wheel-drive version in R-Line trim.

The Arteon is also available in 13 different options in both coupe and estate body styles with top specification R-Line models being priced from £41,980 for the coupe and £42,780 for the shooting brake.

Emissions for those high grade models are 159g/km for the coupe and 161 for the estate which equates to a best fuel return of 46.3 to the gallon for the diesel models. 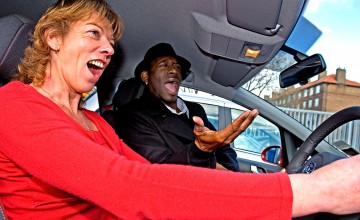 Why we love carpool karaoke

NEW research has revealed that 64 per cent of the population belt out their... 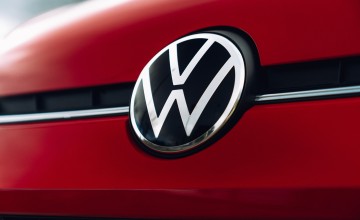 Updates for all VW models

VOLKSWAGEN is updating its entire model range in the UK with new branding and...