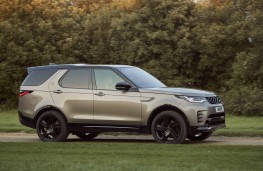 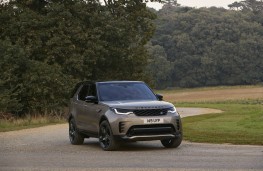 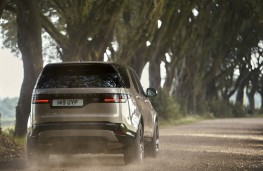 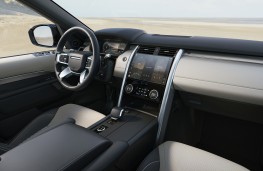 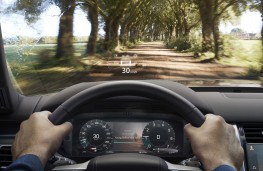 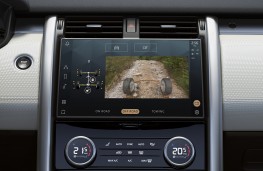 THE Discovery is the latest Land Rover to benefit from the British car maker's update programme which sees the SUV get hybrid engines, a new look and more equipment.

Now priced from £53,090 the refreshed Discovery comes with updated LED headlights and rear lamps, changes to the bumper design and a sporty looking R-Dynamic trim level.

All but the entry-level P300 petrol model now have 48-volt mild-hybrid powertrains which in the case of the two diesel versions give fuel economy of up to 34.2mpg with CO2 emissions of 230g/km.

Inside, there are improvements to comfort levels in the second row of seats while Jaguar Land Rover's Pivi Pro infotainment is now available with updated software that includes over-the-air updates.

The system uses an 11.4-inch high definition display screen and Land Rover has also improved the overall ambience of the cabin with a new air ionisation system which reduces the number of harmful particulates.

Another update is to the vehicle's Activity Key - a device which can by worn by users when away from the vehicle - while tablet holders are now available in the back of the vehicle.

The new R-Dynamic grade has a different front bumper with pronounced side vents while the rear lights are now connected by a black gloss panel which stretches across the tailgate.

Other tech changes include the introduction of Land Rover's ClearSight ground view camera system and a full colour head up display option.

Changes are also being made to the commercial derivative of the Discovery which updates the exterior and adds the improved connectivity features.

The Discovery line up now comprises two petrol models - the P300 and the mild-hybrid six-cylinder P360 - and two diesels, both with mild-hybrid powertrains and developing either 249bhp in the case of the D250 and 300hp in the D300.