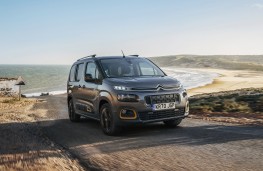 A RIP Curl special edition model is being added to the Citroen Berlingo range of compact people movers.

Priced from Â£24,345 the Berlingo Rip Curl comes with the surf brand's trademark ochre coloured trim inserts and is based on Citroen's Flair trim.

The coloured trim elements feature in the Berlingo's protective Airbump strips on the side of the vehicle and there is also a Rip Curl wave graphic on the front doors and a Rip Curl logo on the rear quarter panels.

There is also a black finish to the door mirrors and bumpers.

Aimed at leisure fans, the Berlingo Rip Curl will be available early next year on both BlueHDi six-speed manuals and PureTech 130 S&S EAT8 autos with the latter priced from£26,260.

Rip Curl and Citroen have an established partnership which first started with versions of the C4 Cactus and more recently with a special edition of the C3 Aircross. 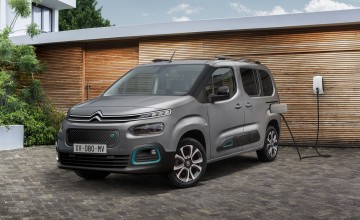 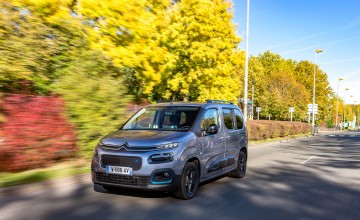