By Lee Gibson on 2020-12-30 - A journalist with nearly 30 years of experience on some of the biggest regional newspapers in England and Wales including the Birmingham Mail, Express & Star, Western Mail, the Sunday Mercury and Wales on Sunday. He currently edits the Sunday Mercury motoring pages as well as contributing to Eurekar. 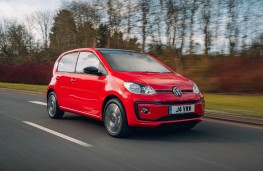 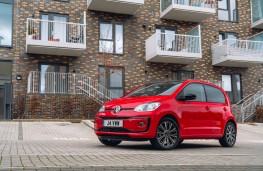 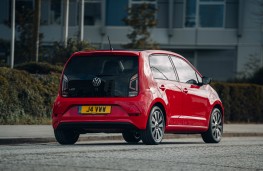 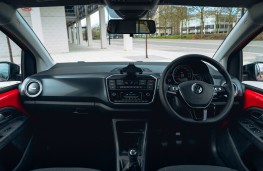 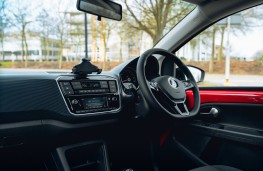 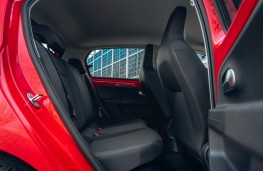 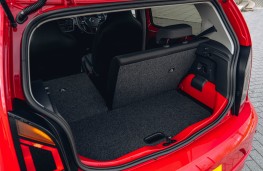 IT has already been around for eight years, believe it or not, but the up! still looks and feels as fresh as it did when it first hit United Kingdom showrooms in 2012.

Volkswagen's baby quickly became a favourite in the city car class thanks to its clean and simple lines, the impressive space it crammed into a diminutive footprint and, of course, being cheap and efficient to own.

These are still the core characteristics of the up! today as it continues to be a big seller for the German giant, with nearly 8,500 delivered to United Kingdom homes in 2019.

Thankfully, though, Volkswagen has now abandoned its fixation using painful puns to identify different trim grades - Move up!, Take up!, High up!, Look up!, Groove up! and Rock up! all having featured at some stage before 2020.

Seven specifications still offer plenty of choice - but now they go by more sensible monikers with the entry-level version simply called up! and supplemented by Black and White editions, Beats, and the flagship R-LIne that we tested as well as a sportily-focused GTI and the electric e-up!

But while trim choices remain plentiful the engine options are somewhat streamlined with all variants apart from the GTI and, obviously, the electric being powered by a 60ps, three-cylinder, 1.0-litre petrol unit mated to a five-speed manual transmission.

This proves lively enough in the urban environment for which, by definition, city cars are primarily intended and where the up! Is actually a really enjoyable little runaround to drive - coping well enough zipping around town.

The steering is responsive and accurate but light enough to make manoeuvring into tight city spaces a doddle, while weighting up nicely at higher speeds.

The stiffer sports suspension on our R-LIne test car does give the ride a firmer edge but not to the extent of being uncomfortable - and it does bring extra control to take advantage of the nimble handling capabilities of the up!

Head out onto the open road, though, and the limitations of its tiny powerplant become more noticeable. Getting up to motorway speeds will test your patience and overtaking on country lanes will require careful consideration, a long straight and dropping down a gear or two.

If you want genuine pace outside the city you'll need to opt for the GTI version with its 115 PS power plant and extra gear.

The upside of more modest performance in small cars with small engines is, of course, that they're more economical, with just over 50 miles per gallon on average claimed in this case, and cheap to insure.

Decent internal space and practicality is also a big bonus in the city car class and the up! does well in this department.

Most versions have five doors so getting in and out of the back isn't an issue and head and leg room in the rear is also good for a car of this class, though with only two seatbelts in the back it is a dedicated four-seater.

Nonetheless there's adequate space for young families, with isofix child seat fittings included, and the amount of glass real estate makes it a light and airy car in which to travel.

There is decent personal storage space in the cabin for a small car and the boot, at 251 litres, offers decent usable space - also benefitting from a variable floor and 60/40 split rear seats for added load-carrying versatility.

Integrated satnav is not on the equipment list but all models do get a smartphone navigation interface including a handy clip-on cradle on the top of the dashboard.

Otherwise kit is quite generous for a small car, with all versions getting alloy wheels, an infotainment system with digital radio and display screen, lane-keep assist, and air conditioning. 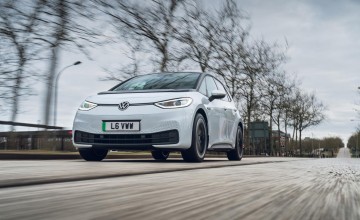 FOR those who remain uninitiated into the qualities and shortcomings of pure...