By Chris Russon on 2021-01-14 - The driving force behind Eurekar. Chris heads up a team of motoring correspondents under the Driving Force banner. Prior to Driving Force becoming independent in 2010 he was Chief Motoring Editor for Trinity Mirror Regional newspapers. Chris has been writing about cars for almost 40 years. 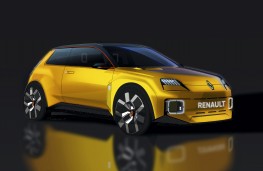 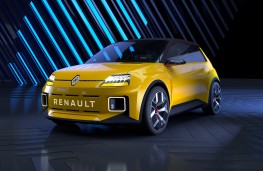 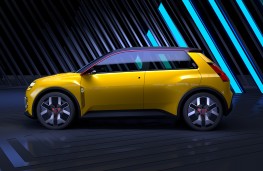 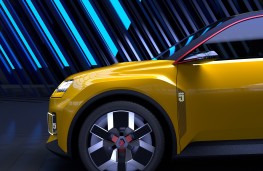 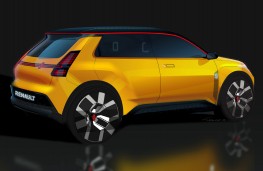 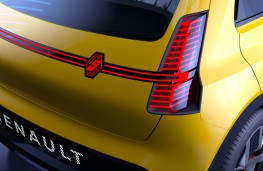 THE iconic Renault 5 is making a comeback as an electric car for the future as part of the company's plans to reinvent itself.

The French car maker is to launch 14 new models with seven of them electric in the next two years.

It is part of what it calls its Renaulution programme which sees it setting out its stall as a technical, service and clean energy brand.

The company says it will take advantage of the "Software RÃ©publique", an open ecosystem dedicated to software, data, cybersecurity and microelectronics.

This will fuel the Renault line-up with enhanced connected services. Value will come through a wider variety of vehicles in the mid-range-segment, the development of new technologies and new lifecycle business opportunities.

Renault describes itself as the leader in the European EV market with more than 10 years of in-depth experience in electric mobility, services and more than 300,000 vehicles sold.

"We'll move to an energy brand, strengthening our EV leadership with the Electro Pole project and investing in hydrogen, aiming at achieving the greenest mix in Europe by 2025. We'll also be a tech brand, through in-house innovation and through the Software RÃ©publique, an open ecosystem dedicated to develop a European expertise in key fields such as data or cybersecurity.

"This will give us a competitive edge as a service brand, with high-tech connected services, onboard and offboard. And this vision of modernity, we anchor it in France. Because as a brand, we know our soul and our strength lie in our origins. The new R5 is the Nouvelle Vague: it's strongly connected to its history, and yet it's the future, making electric cars popular."

The new Renault 5 is said to ‘democratise' the electric car in Europe with a modern approach influenced by one of the most popular and essential cars of its era.

It is a compact city car and takes much of its features from the original design of the 1970s.

"The design of the Renault 5 Prototype is based on the R5, a cult model of our heritage, said Gilles Vidal, Renault design director. "This prototype simply embodies modernity, a vehicle relevant to its time: urban, electric, attractive."

While the new Renault 5 has plenty of the original in its design it comes with a charging point in the bonnet air intakes, the rear lights include aero flaps and the fog lamps in the bumper are daytime running lights. There is also a nod to the original ‘5' on the side vent, the wheels and rear logo.

The front and rear logos light up, bringing the car ‘to life'. The French flag situated in the rear-view mirrors underline the "invented in France" ethos of the vehicle, and the name is displayed on a small transparent screen on the dashboard.

RENAULT has revealed the latest model in its line up - called the Arkana and... 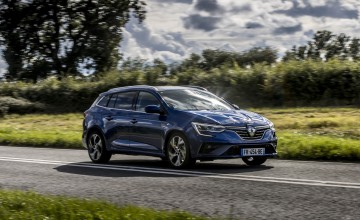 LOOK beyond the smart new appearance of the refreshed Renault Megane Sport...