By Chris Russon on 2021-02-01 - The driving force behind Eurekar. Chris heads up a team of motoring correspondents under the Driving Force banner. Prior to Driving Force becoming independent in 2010 he was Chief Motoring Editor for Trinity Mirror Regional newspapers. Chris has been writing about cars for almost 40 years. 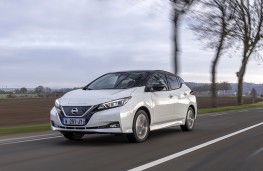 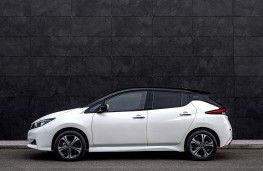 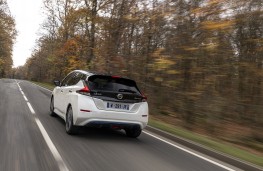 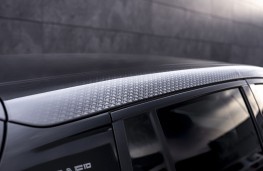 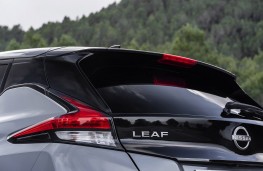 A SPECIAL edition of the Nissan Leaf has been released to mark the tenth anniversary of the Japanese car maker's first mainstream electric vehicle.

The Leaf10 is priced from £28,820 after the Government plug-in car grant and comes with an intricate design on the door mirrors, roofline and boot lid.

The pattern - called Kumiko - has been taken from Nissan's all-electric Ariya coupe crossover which is due to arrive in the spring as a rival to the likes of the Ford Mustang Mach E and the Audi e-Tron.

"Since LEAF launched in 2010, Nissan has continued to evolve its EV technology, connected services and design to ensure it delivers on the demands and lifestyles of owners," said Helen Perry, chief marketing manager of electric passenger cars and infrastructure at Nissan Europe.

The Leaf10 has an in-car Wi-Fi system and includes Nissan's ProPILOT drive set up, a new Intelligent rear view mirror, and e-Pedal technologies which allows for single pedal driving.

It comes in two colours - a standard black metallic or an optional new ceramic grey - and sits on 17-inch alloys as seen on N-Connecta models.

The Leaf is built in Britain at Nissan's Sunderland factory and since its launch has sold more than 180,000 units across Europe.