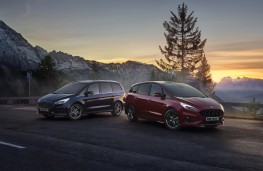 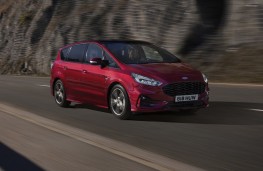 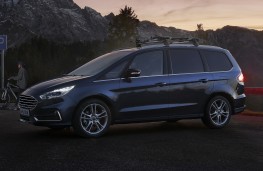 FORD is launching hybrid versions of its Galaxy and S-Max MPVs which it claims have emission levels improved by up to 10 per cent.

The company says that the cars will be priced within £700 of the equivalent diesel versions and the hybrids will be powered by a 2.5-litre petrol engine mated to an electric motor. Total power output is 190ps.

The self-charging set up gives the hybrid S-Max and Galaxy seven-seaters an official fuel return of 43.5mpg with a CO2 figure from 147g/km. 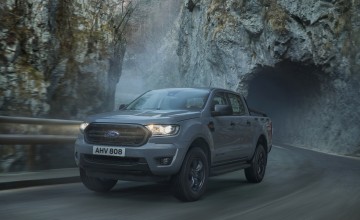 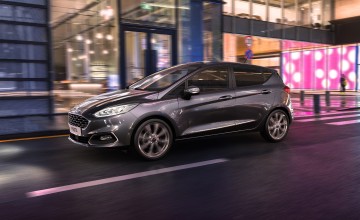