Sandero steps up but

By Chris Russon on 2021-04-14 - The driving force behind Eurekar. Chris heads up a team of motoring correspondents under the Driving Force banner. Prior to Driving Force becoming independent in 2010 he was Chief Motoring Editor for Trinity Mirror Regional newspapers. Chris has been writing about cars for almost 40 years. 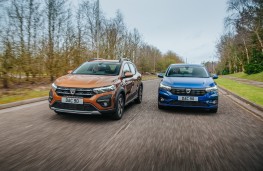 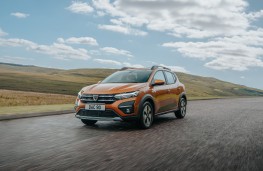 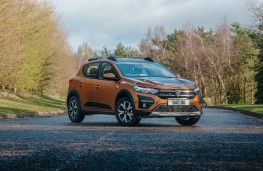 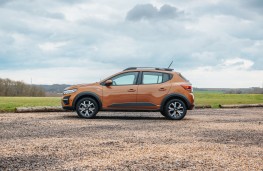 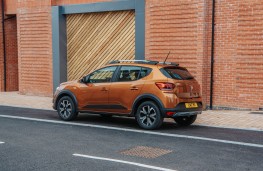 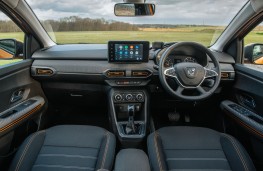 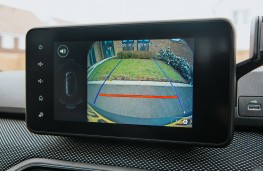 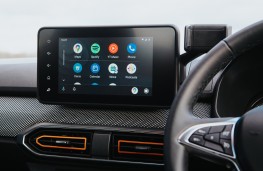 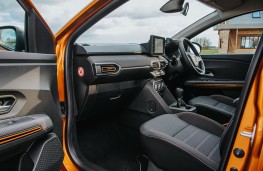 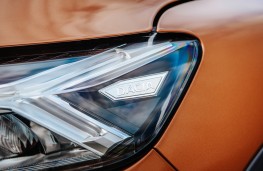 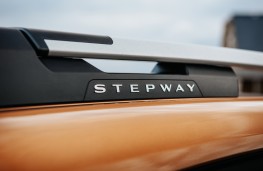 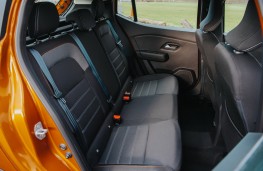 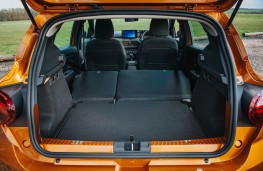 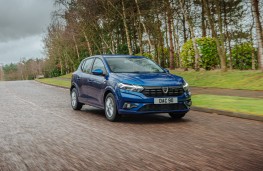 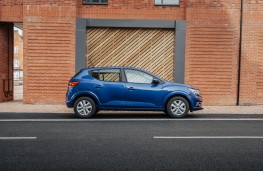 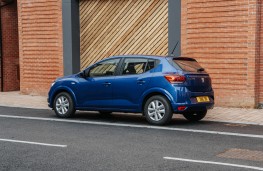 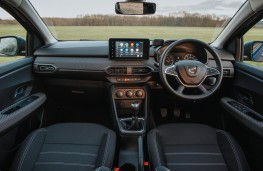 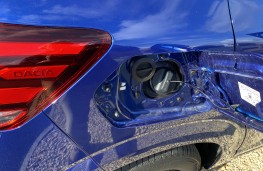 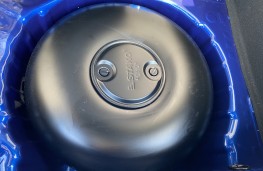 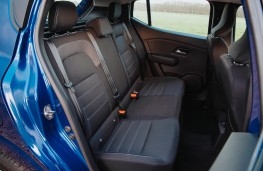 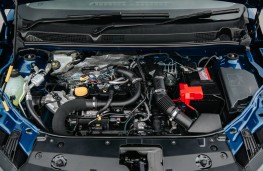 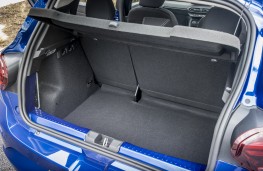 A NEW Dacia Sandero has arrived and it's not only retained its crown as Britain's cheapest car it has moved upmarket and now comes with a powertrain option that gives it incredible range.

Priced from £7,995 or £11,495 in SUV-styled Stepway form the Sandero is new car that can be had for less than the cost of many a second-hand model.

As such it comes with a full warranty that's valid for three years plus roadside assistance should that be necessary.

It's a compelling proposition and underlines Dacia's reputation as a no-nonsense brand that makes value for money a priority.

The new Sandero is a huge step forward and is powered by a range of three-cylinder 1.0-litre engines that include a bi-fuel powertrain that uses both LPG and petrol giving it a range of more than 800 miles on full tanks.

With LPG costing around half the price of petrol there are huge savings to be had from a car which is priced from £10,395.

We tried the bi-fuel Sandero is top-grade Comfort specification - costing from Â£11,995 - and saw an overall fuel consumption of 39.7mpg.

That's more than 750 miles between fill ups and the car has an 11 gallon petrol tank supplemented by an 8.8 gallon gas tank which is located where the spare wheel would go below the boot floor.

The filling nozzles are side by side behind the fuel flap and operation is seamless with LPG running selected via a push button on the dashboard.

Officially, the bi-fuel is rated at 52.3 to the gallon on petrol and 39.8 from LPG and we saw 41 to the gallon and 32mpg respectively

Emissions are 123g/km for the petrol engine and 109g/km when operating on gas which for business buyers results in a 31 per cent benefit in kind rate.

On the performance front, the 100 horsepower engine in the bi-fuel is the most powerful of the three powerplants Dacia is using in the new Sandero which makes it the quickest of the lot.

The others see the engine developing either 90 or 65hp and all have official fuel returns of more than 50 to the gallon.

There is no compromise on boot space either with all models offering a minimum of 328 litres of space expanding to 1,108 litres with the rear seats folded.

We also tried out the 90hp engine in the Sandero and the Sandero Stepway and neither are lacking with the Sandero showing an average of 50.4mpg and the Stepway 49.2 to the gallon on our runs - very close to the official returns of 53.3 and 50.4mpg with emissions of 120 and 127g/km respectively.

Like the bi-fuel, the Sandero was in Comfort trim costing from £11,595 and the Stepway in range topping Prestige Specification at £13,895.

With Dacia being owned by Renault the new Sandero is based on the latest Clio and that quality shows throughout the car.

The Stepway with its pumped up bodywork - it sits more than half-an-inch higher than the regular model - has become the most popular version in the UK and now comes with styling touches such as black body cladding and metal skidplates and roof bars that can be turned into a roof rack capable of carrying up to 80kg.

Those add to its versatility and although not quite as quick as the regular model - 0 to 62mph takes 12 seconds compared to 11.7 seconds - it looks nicely contemporary in these SUV-dominated days.

Inside, the new car is a sea change and not only does it feature full smartphone connectivity it also comes with an eight-inch Media Nav display set at the top centre of the dash.

A CVT automatic transmission is also available on the 90hp engine and are priced from £12,795 for the Sandero and £14,295 for the Stepway.

The bi-fuel conversion is factory fitted and makes Dacia the only mainstream car manufacturer to offer such a choice.

On the Stepway it is not quite as fuel efficient as on the standard Sandero and is rated at 48.7mpg while running on petrol and 38.1 on gas but the difference in everyday use is minimal.

Other upmarket moves see the cabin coming with slim-line air vents, a fabric finish across the dash and on the Stepway, orange detailing on the vents and in the seat stitching.

The new car also has almost an inch-and-a-half more legroom in the rear which is best in class.

With its sharp new looks, added technology and huge value for money, the Sandero is a splendid supermini at a city car price - and that adds up to make it Britain's most affordable new car by some margin. 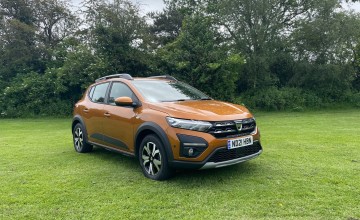