By Mike Torpey on 2021-05-03 - Driving Force news editor and responsible for organising our daily output. He was staff motoring editor of the Liverpool Echo for 20 years. 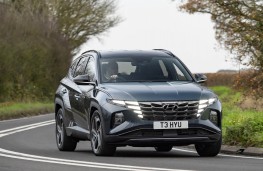 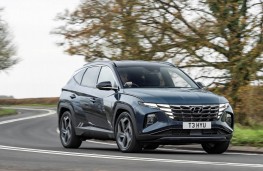 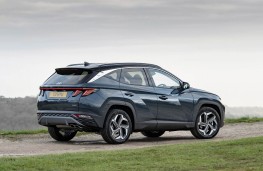 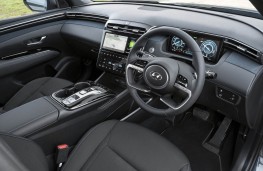 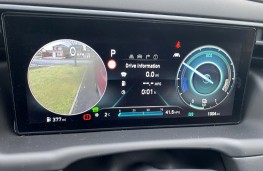 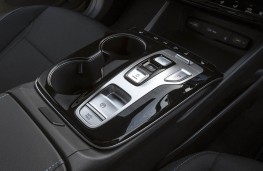 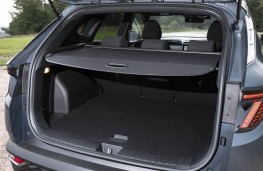 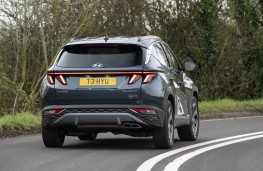 STEALING a march on the opposition has become more important than ever in the fast-expanding world of the sports utility vehicle.

And Korean car maker Hyundai decided to really kick out the jams with the latest generation of its popular Tucson model.

So welcome to the revolution. Or to use Hyundai's own words: "Advanced and experimental, the all-new Tucson is not simply an evolution of its predecessor but a full-blown design revolution."

Since this mid-size model first hit the SUV scene in 2004 it has become the brand's best seller, with more than seven million sold - and counting.

Now, packed with state of the art smart tech, the Tucson not only looks elegant and dynamic but also boasts the most electrified powertrain line-up in its area of the market.

Our variant, the full hybrid in top spec Ultimate trim with all-wheel drive, featured the new 1.6-litre Smartstream petrol engine with a 44.2kW electric motor and lithium-ion battery for a total output of a hefty 230PS.

It gives the Hyundai some serious punch both in terms of acceleration and cruising speed, while our fuel return over 250 miles of mixed urban and motorway driving was an impressive 46.9 miles per gallon - just short of the official average figure of 49.6mpg.

Transmission is via a six-speed automatic gearbox with selection made simple via large buttons just ahead of the electronic handbrake, there are also paddle shifters on the steering column and drive mode settings for Sand, Mud and Snow,

But this car is about far more than performance. It's nicely poised round tight suburban avenues, assured on the faster roads and relaxing to drive along winding rural lanes.

It's also comfortable, offers an impressive view of the road ahead, loaded with easily accessible technology and - significantly for families - spacious.

In fact the newcomer is almost an inch longer than its predecessor, which may not sound a lot but actually facilitates more room inside and an appreciably larger boot at 620 litres - the equivalent of an extra two suitcases of space.

Lower the rear seats and we're talking 1,799 litres, which is close to commercial vehicle numbers.

There are also clever touches throughout, including one feature that may at first seem gimmicky but in reality is extremely valuable.

A screen appears in the digital cluster showing the rear left and right hand side views of the car when you indicate during lane changes - a useful blind spot safety feature.

You also get a multi-mode air set-up to create a more agreeable cabin environment, heated front and rear seats and navigation/info uses Bluelink for various aids like remote locking and checking fuel levels.

And something Hyundai calls ‘Parametric Hidden Lights', hailed as a world first, see the grille of the Tucson transformed when you start driving and the jewel-like shapes appear on the outer edges. 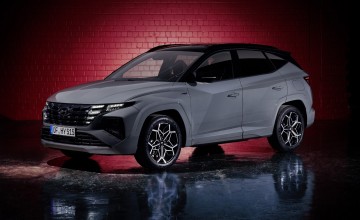 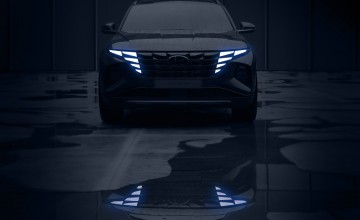