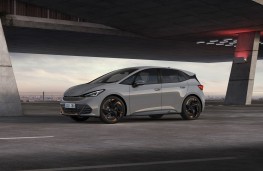 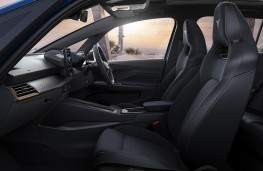 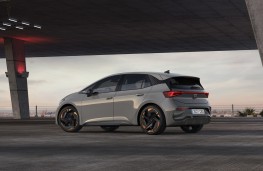 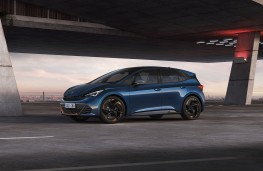 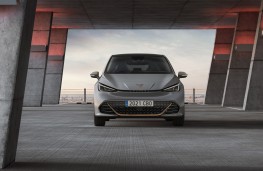 SPANISH performance brand Cupra is continuing its electrification strategy with the launch of its first all-electric model, the Born.

A crossover-style hatch, the Born will be on sale later in the year and will have a range of up to 335 miles on a full charge.

The car is being built in Germany at the same factory where parent company Volkswagen already produces its ID range of electric vehicles and the Born will be available with a choice of four battery outputs producing 150ps, 204ps or 231ps.

The range varies depending on battery size with the lowest 45kWh version capable of travelling 211 miles on a full charge.

From a fast charger some 62 miles of range can be added in seven minutes although full charging data has still to be released. Recharging to 80 per cent can be done in 35 minutes, says Cupra

Production is due to start in September and the first models are due to arrive in the UK early next year.

In keeping with Cupra's sporty image the Born will have an optimum 0 to 62mph acceleration time of 6.6 seconds when fitted with the 231ps powertrain while the 150ps version is rated at 8.9 seconds.

All models have a 12-inch touchscreen and are fully smartphone compatible with a head-up display also available.

Prices are still to be announced but entry-level versions can be expected to be slightly below Â£35,000 to qualify for the Government's plug-in discount. 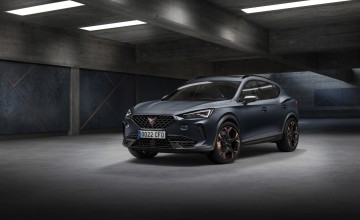