up with iX and i4

By Chris Russon on 2021-06-02 - The driving force behind Eurekar. Chris heads up a team of motoring correspondents under the Driving Force banner. Prior to Driving Force becoming independent in 2010 he was Chief Motoring Editor for Trinity Mirror Regional newspapers. Chris has been writing about cars for almost 40 years. 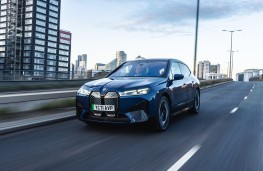 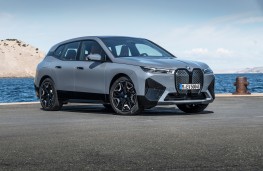 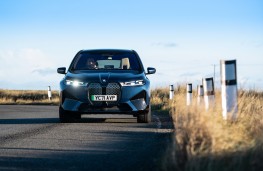 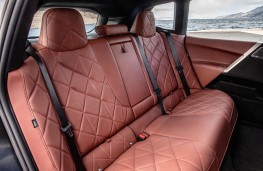 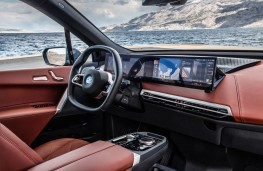 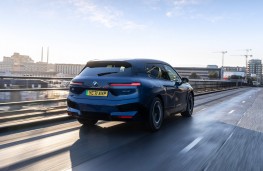 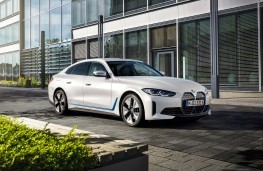 TWO new models are joining BMW's rapidly expanding line up of electric vehicles - and one of them has the potential to be the most automated car ever produced by the Bavarian auto maker.

The BMW iX is due for release in November and not only does it mark the launch of the company's latest iDrive system it also features the most extensive set of driver assistance features ever seen on a BMW.

The other new model is the all-electric i4 which is also due for release at the same time and will be priced from £51,905.

As BMW's flagship EV it has four-wheel-drive and initially will be available in xDrive50 specification with a 523 horsepower powertrain and a less powerful xDrive40 with 326hp and a range of 257 miles.

Also set to join the model line-up at a later date is the BMW iX M60 with an expected maximum output in excess of 600hp.

The xDrive40 and 50 models will be available in Sport or M Sport trim levels with the latter priced from £72,905 in xDrive40 specification.

Recharging to 80 per cent capacity can be done in less than around 35 minutes.

The arrival of the iX will mark the debut of the latest iDrive system which BMW says makes a driver's interaction with the vehicle more intuitive.

The company says the ‘iX all the tools needed to serve asanintelligent and proactive partner in any situation. The intuitive, multimodal operation becomes a dialogue between the user and their car that seeks to precisely tailor all the functions controlled via BMW iDrive to the driver's needs and preferences as thesituation demands.'

New features which will be available immediately include the expanded capabilities of the BMW intelligent personal sssistant and the BMW curved display which features a 12.3-inch information display and a control display with a screen diagonal of 14.9 inches housed together behind a glass surface that is angled towards the driver.

The car's navigation uses a cloud-based system with BMW Maps and augmented rReality video in the control display ensuring quick and accurate route planning, while also making it easy for the driver to find their way on the road.

The iX comes equipped with the most extensive set of standard driver assistance systems ever seen on a BMW, along with a wealth of innovations.

The front collision warning system, for instance, now detects oncoming traffic when turning as well as cyclists and pedestrians. Availability of the Steering and Lane Control Assistant has been significantly expanded, while the car's active cruise control with its stop and go function offers enhanced situational distance adjustment.

Camera and other sensors also make the car ready for the next level of autonomous driving as that is given clearance by the authorities.

Standout exterior features include an almost completely blanked-off kidney grille, the surface of which incorporates camera and radar sensors while the full LED headlights are also the slimmest units ever to feature on a series-produced model fromBMW.

Meanwhile, the new i4 will be arriving at the same time and will have a range of up to 367 miles.

Like the iX it will feature the new iDrive system and the line up includes the i4 M50 which is BMW's first purely electric performance car. 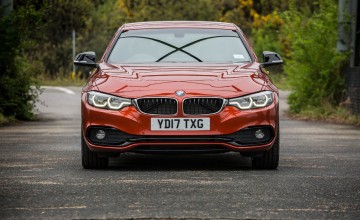