By Jon Smith on 2021-06-19 - Jon is a senior motoring journalist with a background writing for weekly/provincial daily and national newspapers and magazines. He has held executive news and features positions in Fleet Street and evening titles. Former Pirelli Motoring Writer of the Year winner. Currently specialising in product launches, safety issues, car tests and future motoring trends. 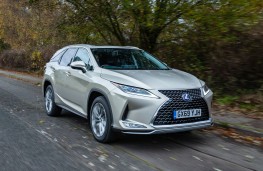 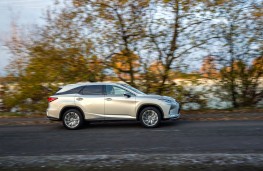 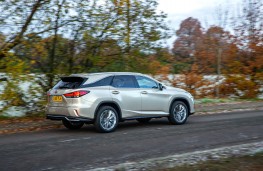 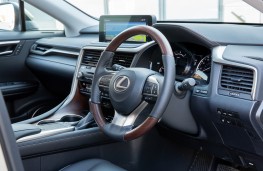 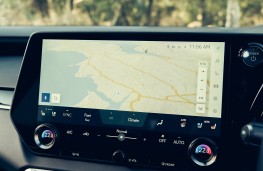 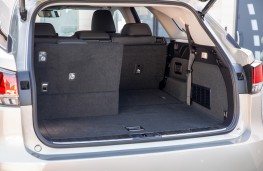 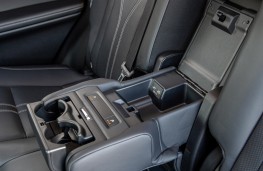 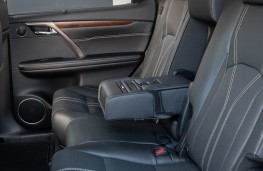 THERE was a time when the success of an SUV was determined by its ability to scale a mountain, tow a huge trailer or by its macho image.

Not so these days. Far more significance is now given to luxury and easy of driving - qualities that used to be chiefly the province of prestige saloons.

That's because big high-riders have gradually assumed the role of the large, four-door, suited and booted saloon. The innate versatility and ‘explorer' image has far greater appeal than the boring, businessman character of the majority of prestige four-doors.

They may have a place on state occasions transporting premiers, but not in the shingle drives of the nation's rich men and women.

A model that epitomises the changing role of the so called Chelsea tractor is the Lexus RX L - a stretched version of the established RX. With an extra 10cm added to its derriere to allow it to carry seven passengers, the imposing seven-seater is super silent, refined and unbelievably easy to drive.

Light controls, great visibility and a foolproof cvt automatic gearbox ensure that a minimum of effort is required from the driving seat. A 3.5-litre V6 hybrid engine ensures it's not lacking in power for long journeys without in any way put an emphasis on performance rather than luxury.

The hybrid engine, which self charges, is actually extremely economical, possibly not the reason that most buyers would choose a £70,000 vehicle, however. Economy in the mid-30s is easily attainable.

Press the starter button, move away from the rest and you'll only hear the crunch of the big tyres on gravel as electric power glides you away from a standstill. Even when the 259bhp six-pot comes into play, there's only a muted hum to hear.

With a saunter to 62mph in eight seconds and a max of 112mph, it doesn't attempt to match many fire-breathing SUVs that keep can pace with sports cars. Yet it never feels under-powered or breathless. Such is its sedate and dignified character.

The ride is on the soft side, but there's little sign of wallowing during cornering and there's no shortage of grip although the girth and weight of the body tends to inhibit over-enthusiasm.

Like other Lexus models, the cabin is a classy, understated affair with high grade plastics and quality leather seating. The infotainment system would, however, benefit from a rethink. Trying to operate on the move is awkward at best, as it involves moving a curser along to the appropriate symbol.

Front seats are electrically controlled - both heated and cooled. Unsurprisingly, there's plenty of legroom both front and back.

The rear seats are really best kept for children, but they do have their own heated and air con controls.

Luggage room looks vast at first but actually measures somewhat less than most rivals, partly because of the relatively high platform. It holds 474litres of luggage with the final row of seats folded and 279litres when carrying seven on board.

Super- relaxed and stress-free as well as being supremely comfortable and surprisingly frugal, the Lexus RX L is in many ways the perfect choice for today's roads. 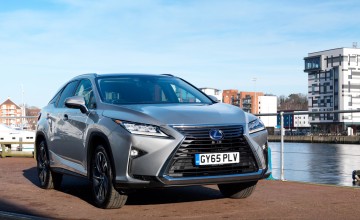 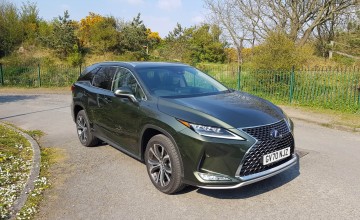