By Mike Torpey on 2021-06-20 - Driving Force news editor and responsible for organising our daily output. He was staff motoring editor of the Liverpool Echo for 20 years. 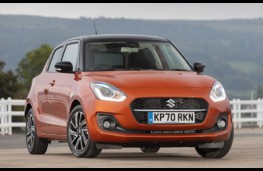 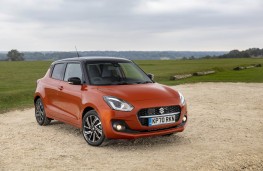 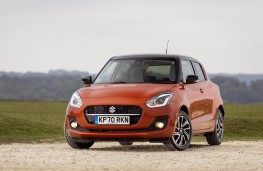 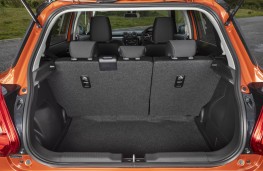 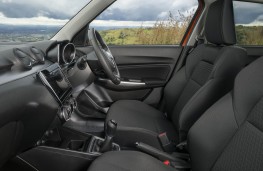 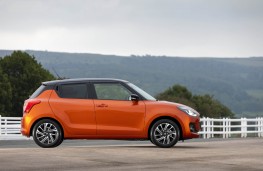 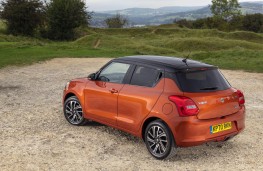 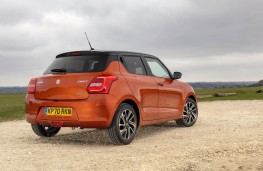 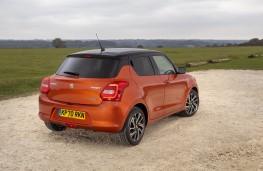 I'M frequently asked what's the best value car on the road, though there's usually a caveat like ‘it has to look good and be fun to drive'.

Well without getting into the realms of exotica the answer, to me at least, is a no brainer. It's the Suzuki Swift Sport.

With its planted, head-turning design, superior dynamics, comprehensive degree of kit and ultra-competitive price, this is a veritable tour de force from a brand that really knows the time of day when it comes to small cars.

Now, as greater levels of electrification gather pace across the motor industry, the Swift Sport has added hybrid power to its impressive armoury.

Suzuki's development concept from the outset for this car was ‘ultimate driving excitement' and while performance figures underline that this is a ‘warm' hatch, the actual driving experience screams ‘hot'.

And that's something enhanced by the hybrid set-up, which boosts the Swift's fuel economy and lowers CO2 emissions without the need to plug in.

It comes in the shape of a 1.4-litre Boosterjet turbo petrol engine with a 48V lithium-ion battery but is very light to preserve the car's fun to drive nature. In fact the hybrid system's main components weigh only 15kg.

The upshot is 0-62mph acceleration in 9.1 seconds - hardly mind-blowing but feels a lot quicker - and an official fuel figure of 50.1 miles per gallon, though our own return was an acceptable 45.5mpg average.

But it's the way the Sport handles that really makes it stand out. Beautifully balanced, agile and predictable round tight country lanes, the car is both quiet and settled when pottering through the suburbs and solid on the motorway.

And with a short gearshift throw from the six-speed manual transmission for quicker changes it truly is a joy to drive this car.

It certainly looks the part too, with its low centre of gravity, blacked out pillars, twin tailpipes, aerodynamic under spoilers and sporty roof-end spoiler.

Inside there are body-hugging semi-bucket seats, a flat-bottomed leather steering wheel and alloy pedals while in addition to a central LCD display the tachometer features a red dial face and the speedo is coloured silver.

Interior space sees ample room for four (five at a squeeze), including plenty of rear legroom, and though the boot isn't vast it is 25 per cent larger than the previous generation Swift Sport and the rear seats split/fold.