By Chris Russon on 2021-06-21 - The driving force behind Eurekar. Chris heads up a team of motoring correspondents under the Driving Force banner. Prior to Driving Force becoming independent in 2010 he was Chief Motoring Editor for Trinity Mirror Regional newspapers. Chris has been writing about cars for almost 40 years. 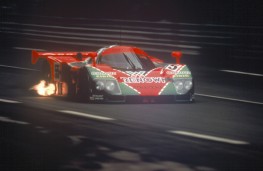 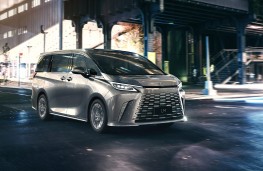 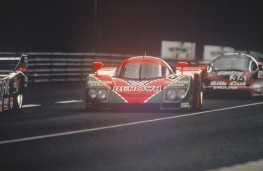 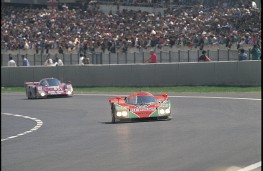 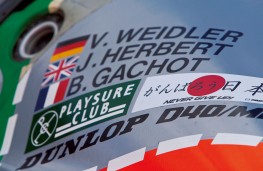 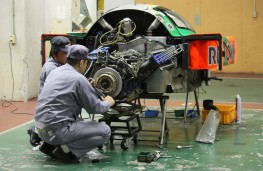 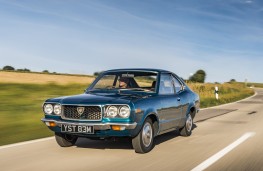 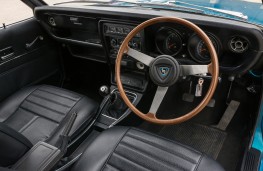 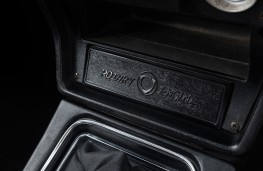 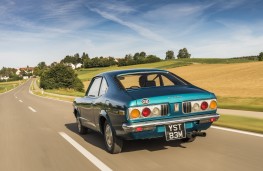 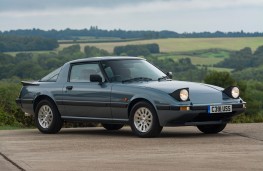 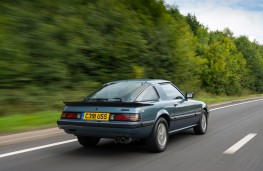 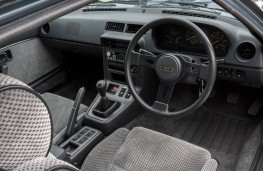 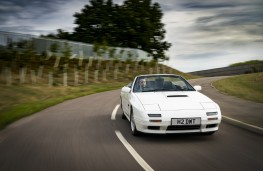 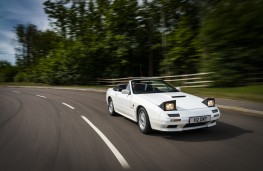 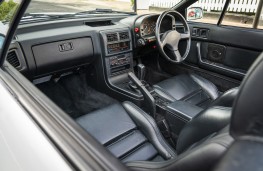 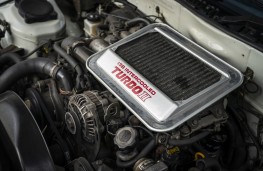 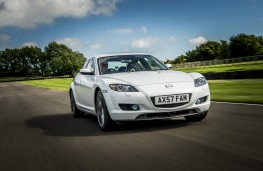 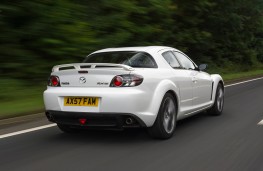 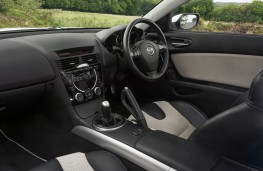 THIRTY years ago Mazda made motoring history by becoming the first to win the Le Mans 24 hour race with a car powered by a rotary engine.

It was a groundbreaking moment for Mazda as it became the first Japanese auto maker to win the famous endurance and with a car that was packed with innovation including carbon brakes.

The victory by British race ace Johnny Herbert and fellow drivers Volker Weidler and Bertrand Gachot put Mazda on the map as their Mazda 787B car - powered by a raucous 700bhp R26B four-rotor engine - beat a trio of Jaguar XJR-12s, a Mercedes-Benz and a Porsche to claim glory.

Two other Mazdas finished sixth and eighth as the lightweight high-powered engined cars put rotary technology at the top of the frame.

For Mazda it was the culmination of years of development dating back to the early 1960s when the company took Felix Wankel's unique engine design concept to a new level.

The first Mazda to feature the technology was the Cosmo sports car of 1967 and the company would go on to create some legendary rotary models culminating in the RX-8 coupe which was last produced in 2012.

To mark the anniversary Mazda has just brought together some of its famous rotary cars at the headquarters of the Jota Sport motor racing team in Kent where we got to grips with the RX-3, Mk1 and Mk2 versions of the RX-7 and a special limited edition RX-8 from 2008.

What impresses most is the willingness of the cars to perform - even the RX-3 which dated back to 1973.

For a car of almost 50 years of age and with performance figures of 0 to 62mph in 10.8 seconds and a top speed of 115mph it would have been quite a catch when new.

The high revving engine - a characteristic of all rotary cars - red lines at 6,500rpm and has an awesome soundtrack as the power comes on.

The RX-7 had even more grunt redlining at 7,000 revs and that translated into performance of an 8.4 second acceleration time and a 125mph maximum while the Mk2 model ratcheted things up even further with twin turbos.

That gave the RX-7 near supercar figures of five seconds 0 to 62 and a scintillating top end of 159mph - heady stuff for a car from 1991 and outstripping its RX-8 successor.

While the RX-8, with its unusual rearward opening back doors, developed 228hp from its 1.3-litre engine it had a top end of 146mph although it was lively through the gears with a 6.4 second acceleration time - and it revved all the way up to 8,200rpm.

This one was a 2008 model and one of just 400 limited edition cars produced to mark the 40 anniversary of the Cosmo and came with Bilstein shock absorbers, stability control and a specially designed rear wing.

Each of the models had its own characteristics but overwhelmingly they showed Mazda's expertise at developing the rotary concept.

Tuned to perform they are not that fuel efficient - even the RX-8 could manage to average only 25.2 to the gallon - but for cars of their time they were pace setters.

And although the technology has been absent for almost a decade the rotary engine is about to make a comeback and will soon be used in a range extender version of Mazda's MX-30 electric SUV.

For Mazda the rotary engine has become something of a trademark and in the heady times of 1991 it was entering its greatest era.

As Johnny Herbert remembers: "The cabin of the 787B was beautifully laid out and comfortable, the rotary engine was absolutely fantastic, silky smooth and bulletproof in terms of reliability."

For the fans at Le Mans in 1991 the overriding memory will likely be the incredible scream of the Mazda rotary engines and the flames licking from the exhaust at night as the trio of Mazdas raced through the darkness.

With its bold livery of Japanese clothing sponsor Renown, the Le Mans winning number 55 Mazda 787B has become one of the most famous Le Mans winners.

Immediately retired from competition after the race, the Mazda 787B chassis 002 now takes pride of place at Mazda's HQ in Hiroshima.

Maintained in full working order it still captures the hearts of car fans the world over when it's demonstrated.

Thirty years after its pioneering victory it remains an icon in the motorsport world and a landmark moment in the 101-year history of Mazda. 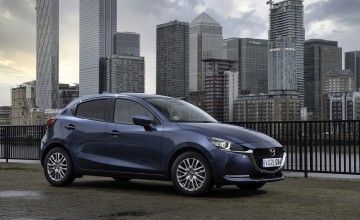 THERE was a soundtrack to my time with the Mazda2 that I am going to miss when... 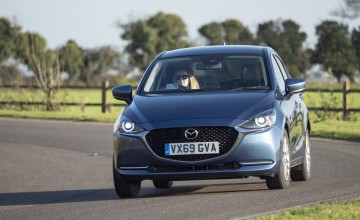 THE Mazda2 is a first-class supermini that isn't just a pretty face.Good looks...