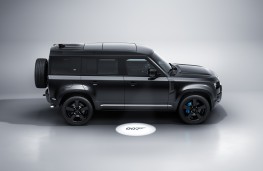 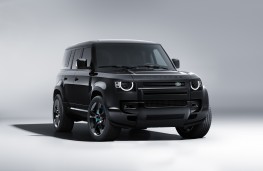 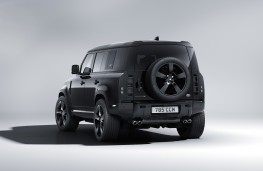 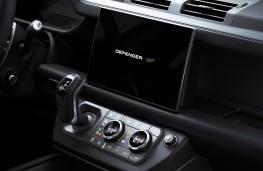 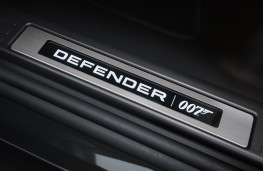 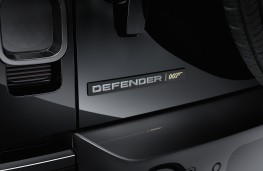 AN exclusive limited edition run of the Land Rover Defender has been created by the British off-road brand to mark the car's role in the latest James Bond film, No Time To Die.

The car has been developed by Land Rover's SV Bespoke team and is based on the recently launched Defender V8.

The 525ps special will be available in both 90 and the longer wheelbase 110 body styles and only 300 versions will be produced.

Each Defender V8 Bond Edition will carry the SV Bespoke logo and an exclusive ‘One of 300' etching.

It has been inspired by the specification of the Defenders that appear inNo Time To Die and the stealthy Defender V8 Bond Edition features an Extended Black Pack with 22-inch Gloss Black alloy wheels, signature xenon blue front brakecalipers and a ‘Defender 007' rear badge.

The bespoke touches extend to the practical interior with illuminated ‘Defender 007' treadplates and a specially developed start-up animation for the intuitive Pivi Pro infotainment system touchscreen that hails Land Rover'slongpartnership with the James Bond franchise.

Finbar McFall, Land Rover brand director, said: "The Land Rover Defender V8 Bond Edition is an exclusive take on the most powerful production Defender ever made, inspired by vehicles on screen inNo Time To Die.It represents a meeting of two great British brands and is a unique celebration of Land Rover's 38-year association with James Bond." 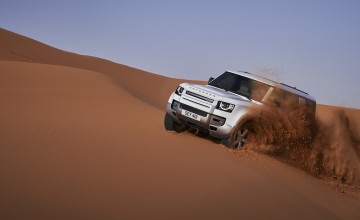 LAND Rover is teasing a new eight-seat version of the latest Defender which... 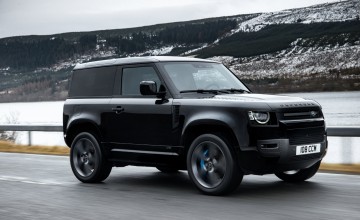