By Chris Russon on 2021-09-17 - The driving force behind Eurekar. Chris heads up a team of motoring correspondents under the Driving Force banner. Prior to Driving Force becoming independent in 2010 he was Chief Motoring Editor for Trinity Mirror Regional newspapers. Chris has been writing about cars for almost 40 years. 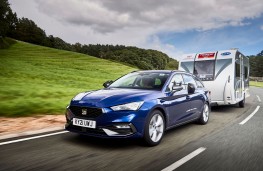 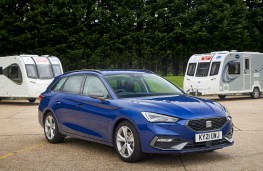 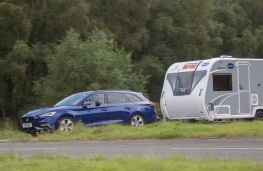 SPANISH car maker SEAT has pulled off Britain's top towing award with its Leon Estate FR being crowned tow car of the year by the Caravan and Motorhome Club.

Thirty two entrants were put into caravan weight categories - rather than being listed by price - to make it easier for buyers to know which cars could tow their caravans.

Cars were entered into classes using their 85 per cent kerbweight figure or by their towing limit, whichever was the lower.

The competition had seven weight classes, two family towcar categories as well as pick-up, electric and plug in hybrid categories.

Nick Lomas, director general of the Caravan and Motorhome Club said: "With the rise in popularity of the staycation, it's more important than ever that the Club continues to provide qualified and unbiased information for it's one million members to help them to find the right towcar for their needs."

The complete winners' line-up is:

It is the second major towing award for the Leon with the car scooping the honours in the What Car? towing awards in the up to 1400kg category alongside the SEAT Ateca which won the 1550-1699kg category.

The overall winner in that contest - which is run in conjunction with the Camping and Caravanning Club - was the diesel-powered Kia Sorento 2.2 CRDi. 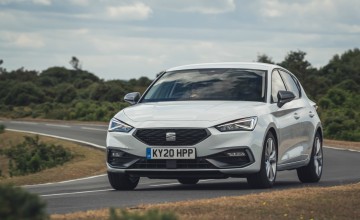 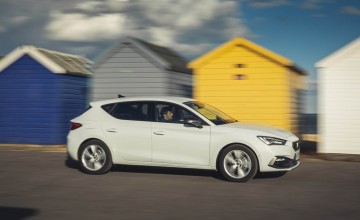