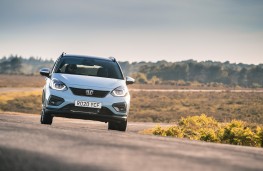 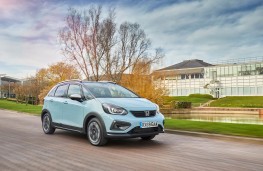 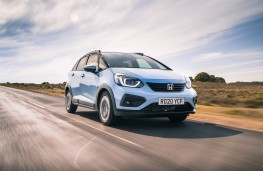 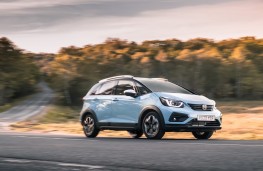 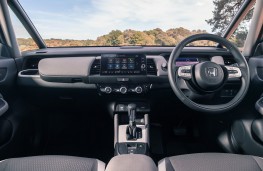 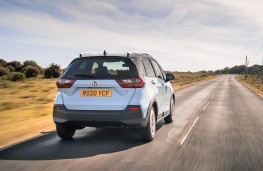 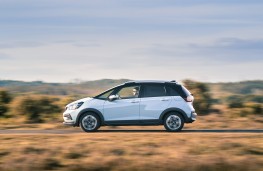 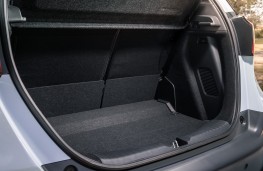 I THINK it's fair to say the Honda Jazz has always had a bit of an image problem - it's always been seen as an unexciting five-door hatch for people ‘of a certain age'.

For its fourth-generation Jazz, Honda has tackled this with a new ‘lifestyle' version - the Crosstar - aimed directly at attracting younger customers.

With increased ride height, roof rails, a bolder front grille design, and black cladding around the wheel arches and side sills, and it presents a more SUV-style proposition. It's definitely better looking than the standard Jazz.

Available with the same 1.5-litre petrol-electric hybrid motor as the standard Jazz, the Crosstar also boasts water-resistant upholstery (no jokes here, please!) and a best-in-class eight-speaker premium sound system that includes Kevlar cone speakers and a subwoofer in the rear luggage space.

The Crosstar is only offered in range-topping EX trim and you'll pay an additional Â£1,250 for it over a regular Jazz EX.

As in the standard Jazz, the 1.5-litre petrol unit and two electric motors deliver a total output of 108bhp and a useful 253Nm of torque. This is matched with Honda's newly-developed Electronically Controlled Continuously Variable Transmission or e-CVT. With this, the engine sends drive through a clever single fixed-gear ratio to create a direct connection between moving components. The result is a smooth and reassuring transfer of torque with a linear feel during acceleration, similar to that of a ‘normal' gearbox.

There are three driving modes. Most of the time you'll be in Hybrid Drive, which combines the engine and the battery in the most efficient way possible. EV Drive runs the car solely on electric power and is normally used when moving off or travelling at low speed. Engine Drive simply does what it suggests.

In response to consumer demand, Honda has reinstated physical controls for key functions, with large, tactile, dials for heating and ventilation positioned underneath the touchscreen.

Like its popular sibling, the Crosstar includes plenty of space for the driver and four six-footers can easily be accommodated without any worries about head, knee or legroom.

Front seat occupants benefit from Honda's newly-developed ‘body stabilising' seats which come with three centimetres of extra padding and better lumbar support. In the rear, there's class-leading leg space and the thickness of the seat padding has been increased by almost 2.5 centimetres.

The Crosstar's boot is a barely noticeable six litres smaller than the standard Jazz at decent 298 litres, rising to 1,199 with the rear seats folded. However, it does come with the aforementioned roof rails.

It has been enhanced by a newly-developed front camera that improves its field of vision and night-time operation. It can detect pedestrians where there is no street lighting and can also apply the brakes should you cut across or turn into the path of an oncoming vehicle.

It also comes with blind spot monitoring and cross traffic monitoring, which helps to detect vehicles approaching from the side when you're backing out of a parking space or driveway. 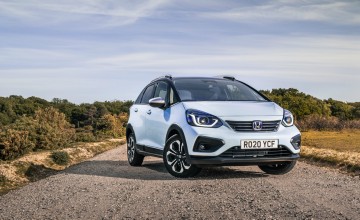 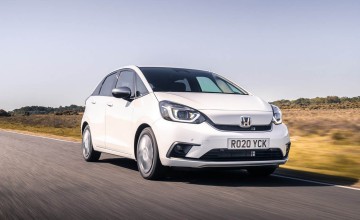