By Robin Roberts on 2021-10-16 - Has had with a career spent covering the automotive industry and particularly its Welsh component suppliers - he can not only tell you what goes where but possibly who made it fit. He has been a motoring journalist based in Wales for three decades. 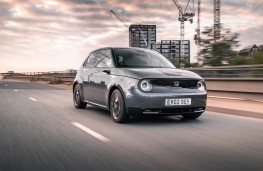 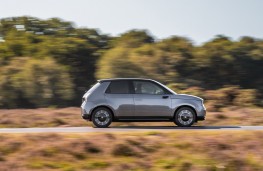 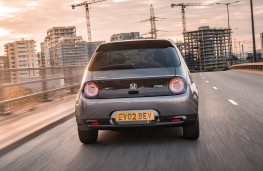 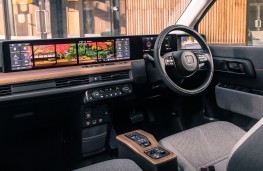 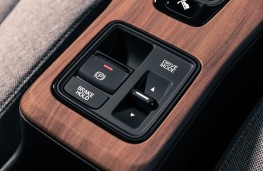 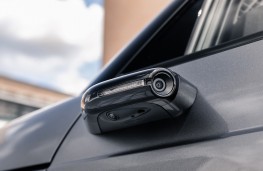 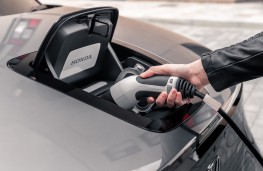 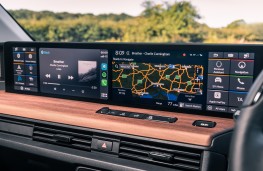 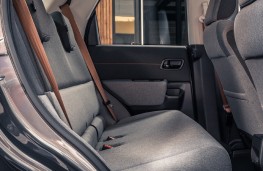 As if to really differentiate the design from anything which has gone before as the company begins its transition to full electric power, the Honda e is a completely new model from the ground up.

The Honda e is meant to be a commuting car so its battery size, motor and performance have been engineered for this purpose, rather than a long distance performer.

Nevertheless it has four doors and will seat five at a squeeze with a small boot for bags or shopping.

At the business end is a compact single speed motor matched to an automatic gearbox which drives the rear wheels while steering, brakes and suspension are fairly conventional and simple.

The platform layout has given the steering a very tight turning circle, further reinforcing its role as an urban commuter or runabout.

If you drop the back seats and use it as a two-seater, the load capacity is higher than many conventional hatchbacks so it also makes a very good urban delivery vehicle with a distinctive design for marketing and advertising purposes if desired.

What it lacks in range, the Honda e compensates with charging ability and it can be boosted from just 10 per cent to 80 per cent - enough for 100 miles - in little over 30minutes on a fast charger.

Simple so far, but under the rounded lines of the Honda e Advanced we tried there is a highly sophisticated and well equipped city car.

There are two models, Honda e and Honda e Advance, which differ in their power output and effective range as a result but the Advanced also comes with a heated windscreen and steering wheel facility, more powerful audio system, parking pilot assistance and central rear camera projecting the view to the interior mirror. There is also a wider choice of alloy wheels.

Inside the Honda e Advance has the latest infotainment features including navigation, mobile phone and apps connections and a near full width facia screen carries the essential information on the driver's side and selection of desired displays on the passenger side including some haunting graphics of woodland or underwater scenes.

Yes, it's a different car to anything you've probably ridden in before but Honda say it's the start of a revolution for them, firstly with more hybrid only models and then a full EV range. Honda has shown a stunning two-seater EV-STER which is also destined for production.

That's looking ahead but a striking feature of the Honda e Advance was the digital mirrors on the front doors which relay what is in view to screens just inside the front pillars. It took a bit of getting use to but the display was very clear and widespread.

That is what is immediately visible but the car is home to a truly comprehensive range of driver assistance systems and safety aids to protect occupants, pedestrians and other road users which actually puts it into the realms of larger executive cars.

On the road, the Honda e Advance produced good acceleration from standstill or for overtaking, was eerily quiet doing so and felt very nimble and agile negotiating a series of mini-roundabouts and compact turns.

It steered and stopped with little effort, gave good feedback and it felt very surefooted with a 50:50 weight distribution. The ride quality was generally good but occasionally uncomfortable due to the short wheelbase and you could hear the suspension coping with bad surfaces, while the tyres rumbled in the background all the time.

The Honda e Advance breaks new ground for the company and in the city sector it is expensive compared to petrol-powered rivals but it is brimming with features most challengers do not possess and really does a good job at the same time. 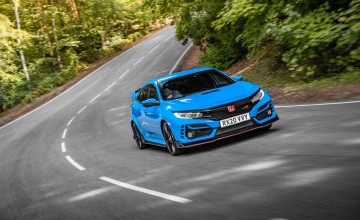 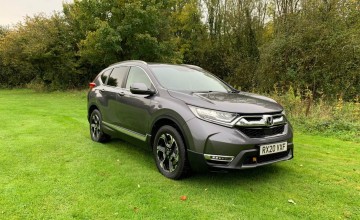 HONDA has unveiled the latest generation of its HR-V compact SUV, available...