By Edward Stephens on 2021-10-17 - Edward edits the motoring pages of the Birmingham Mail and Birmingham Post as a freelancer after more than 35 years on the staff. Also writes on motoring for various other newspapers, trade magazines and well known websites. 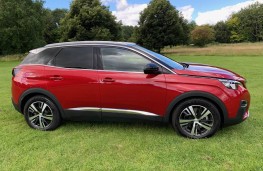 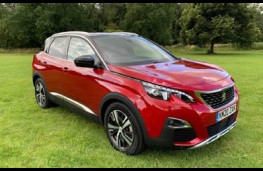 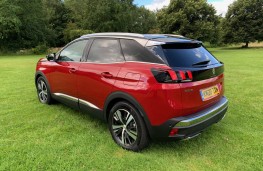 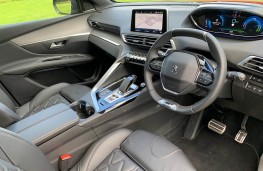 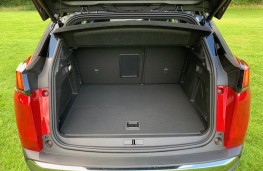 FOUR years ago Peugeot launched its radical new look 3008 and it's gone on to be one of the company's best sellers.

Now there's a new 3008 on the block which builds on the success of the earlier model by keeping the basic design inside and out but at the same time refreshing it. A sort of mid-life makeover you might say.

And while - in company with almost every other car manufacturer - the new range includes hybrids the French car maker is also offering pure petrol power for those who don't want to make the switch to electricfication yet.

And anyone getting behind the wheel of a 3008 powered by the 1.2-litre, 130bhp, three cylinder PureTech engine will be more than happy with this option, especially as it's such a big money saver over its plug in siblings.

The first time I drove the car I hadn't had chance to check out exactly what was under the bonnet and from its responsive power delivery assumed it was upwards of a 1.5-litre.

Having enlightened myself I found it hard to believe just how much pulling power Peugeot has managed to get out of such a small engine given that the 3008 is hardly a small car.

It means a very respectable 0-62 mph acceleration time of 9.7 seconds - although it always felt quicker - and a top speed of 117mph.

But the real beauty is the flexibility of this engine in mid range motoring, which for most of us tends to occupy the majority of our time behind the wheel.

This is definitely a car which punches above its weight while at the same time it exudes a nice throaty engine and exhaust note not typical of most three cylinder models.

The Allure spec model driven here is just one up from the entry level model but still comes with a host of nice features.

As with all the new range it now boasts a new look macho frameless front grille and gloss black air intakes.

And the headlights, the striking daytime running lights and indicators all use advanced LED technology while at the back Peugeot's trademark three-claw taillights and new scrolling indicators - similar to those used by Audi - provide a radical new look.

On the inside it's nice to see Peugeot has retained its iconic tiny steering wheel - which adds to the sporty feel of the car - as well as its now well established I-Cockpit with its 12.3-inch virtual instrument panel as well as a 10-inch touch screen in the centre of the dashboard.

For those drivers who like to match the car's driving mode to their needs at any given time there's a switch near the gear shift enabling you to toggle between eco, normal and sport

And while the eight speed automatic gearbox is slick in its operation it's nice to have paddles behind the wheel so you can either liven things up a bit or nudge it into eight gear when it's lingering in seventh - as it's inclined to do at times - to reduce fuel consumption.

Standard equipment levels even on the Allure are high and include TomTom satellite navigation and a reversing camera with a 360 degree view.

The only niggle I had - and it is slightly petty - was that while both of these features were sharp on the touch screen the clock and outside temperature reading were anything but and were often a struggle to read. 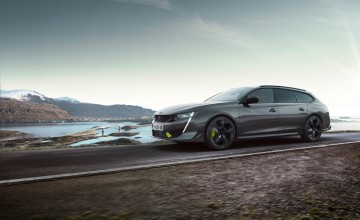 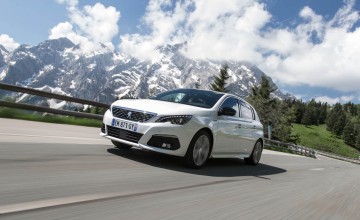 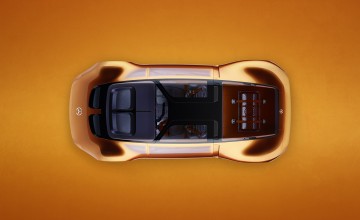 A NEW fastback coupe has been unveiled by Peugeot as the French car maker...