By Edward Stephens on 2021-10-24 - Edward edits the motoring pages of the Birmingham Mail and Birmingham Post as a freelancer after more than 35 years on the staff. Also writes on motoring for various other newspapers, trade magazines and well known websites. 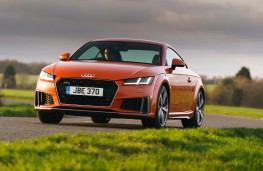 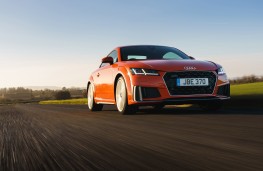 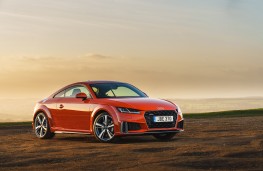 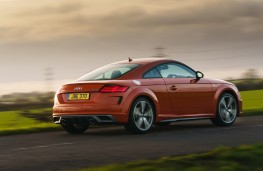 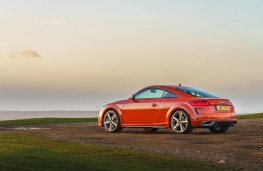 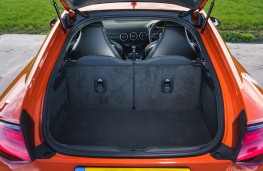 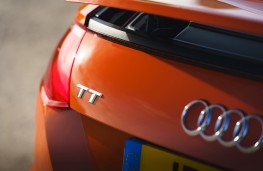 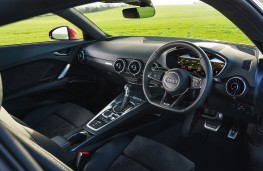 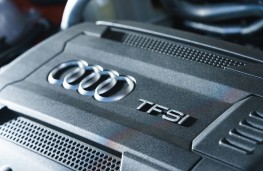 IT was 1998 when the first Audi TT took to the roads of Britain and Audi says it's latest version is now in the prime of its life.

As one who was at the launch event more than two decades ago I sadly can't make the same claim.

But having spent time with the current version I know exactly what the German car maker means.

Back in 1998 the racy new TT two-seater was a breath of fresh air. A new kind of sports car with a radical design, exciting and great fun to drive.

I loved it then and the evolutionary changes that it's gone through in the intervening years haven't altered my opinion. It's still a great drive, simple to handle and if anything even more exciting.

It's testimony to the original design that over the years many of its competitors have fallen by the wayside while - like the portrait of Dorian Grey - the TT's looks have defied the passage of time.

The current model underwent a few cosmetic changes two years ago to keep it looking sharper including getting a new, refreshed and aerodynamic bumper and grille.

The interior is as snug as it always was with a dashboard that wraps around the driver and rear seats which are really for children because of the limited leg and head room although for short distances adults can fit in.

Standard seating is in Alcantara and leather although my car had fine Nappa leather upholstery, a £995 optional extra.

The TT bucks the current trend in cars by not having a central touch screen, preferring to have everything in the virtual cockpit display between the rev counter and speedometer.

So the satellite navigation map and even the radio channels slot between the two main dials and can be controlled by a wheel near the gearshift.

That means a minimalist dashboard with the switches that are there easy to locate and use while barely taking your eyes off the road. And while surfaces are predominantly black in the cabin the heavy use of brushed aluminium lightens the look.

S Line models with their eye-catching body kit come with sports suspension as standard so it's a firm ride but not at the expense of comfort.

Standard wheels are 19-inch alloys but the addition of 20-inch Y-Style alloys to this car looked great but not only meant you could feel the potholes more but also added to the road noise in the cabin.

When it comes to handling, however, the TT is a master. It clings to bends and corners like a limpet and there is virtually no body roll making it a delight to drive.

And despite its high speed ability and tenacious grip it does it all without any drama or fuss, ensuring the driver is always relaxed and at ease.

Few cars can offer this level of sporting satisfaction and yet be so intuitive to drive.

The seven-speed S tronic gearbox is seamless while paddles behind the steering wheel for manual gear changing give you the chance to use the car's power to the full.

There's plenty of flexibility in the driving mode box of tricks too with the choice of efficiency, comfort, auto, dynamic and individual settings to select at the touch of a button.

On the practical side the TT can accommodate a reasonable 305 litres of luggage in a boot whose height makes it effortless to load. Fold the rear seatbacks down and that number jumps dramatically to 715 litres so no worries about holidays. 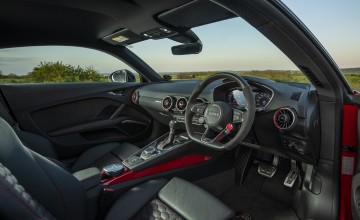 THE latest Audi TT, apart from an almost indiscernible facelift in 2019, is... 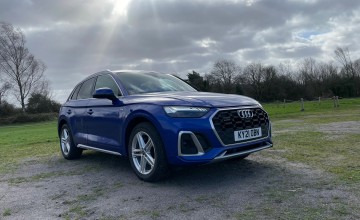