By Chris Russon on 2021-10-28 - The driving force behind Eurekar. Chris heads up a team of motoring correspondents under the Driving Force banner. Prior to Driving Force becoming independent in 2010 he was Chief Motoring Editor for Trinity Mirror Regional newspapers. Chris has been writing about cars for almost 40 years. 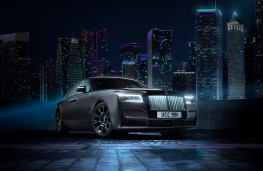 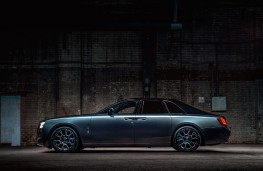 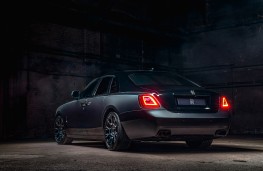 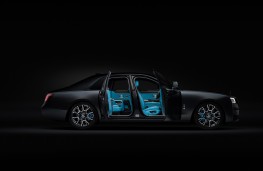 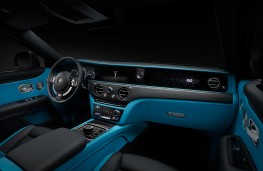 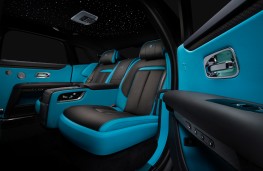 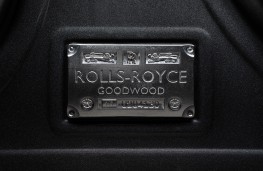 A BLACK Badge variant of the Rolls-Royce Ghost has been announced with a re-engineered drivetrain and more power from its 6.75-litre V12 engine.

Priced from Â£325,000 it sits at the top of the Ghost range and joins other Black Badge variants - the Dawn, Wraith and the Cullinan SUV - in the company's manifest.

With a top speed restricted to 155mph and a 0 to 60 acceleration time of 4.5 seconds, the Ghost Black Badge develops 29ps more than the standard model.

Fuel consumption is rated officially at 17.9mpg with emissions of 359g/km.

Rolls says that the car is available in any of its 44,000 finishes - although black remains the most popular colour.

The company adds that Black Badge variants now make up more than a quarter of its annual sales and each model comes with a Lemniscate graphic fixed to the interior - a device that was applied to Sir Malcolm Campbell's record-breaking Rolls-Royce-powered Blue Bird K3 hydroplane in the 1960s.

A stiffer brake pedal with less travel has been developed for the car as has a new exhaust system to enhance the engine sound.