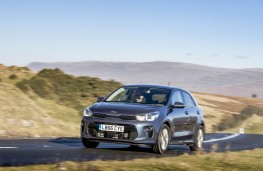 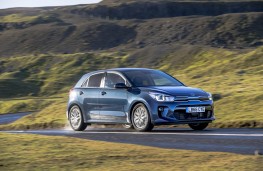 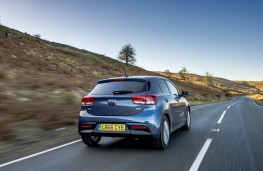 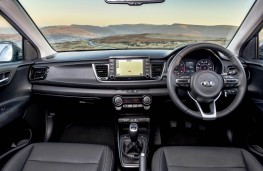 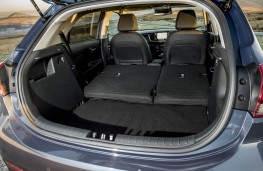 I HAVE always thought that when it came to cars, market forces ruled and when one maker introduced something far better than the rest, they would all race to catch up.

But after many years there is only one car maker that's so sure of the reliability of its range that it gives an unbeaten seven year warranty good for no less than 100,000 miles.

And as if that was not enough for those who keep their cars for many years, this excellent cover is transferable to new owners at any time.

That car maker is Kia and so when all is said and done, it really does have the edge it comes to buying your new car.

All of today's cars are pretty closely matched when it comes to performance, economy and low emissions in each class.

But the Kia Rio supermini, which gets close to the best in class, comes with that superb warranty, and I think it makes a pretty unbeatable secondhand or new combination.

I've driven a few different models and have found them all to be capable, comfortable and enjoyable to drive and to live with.

The best performer in the range has the smallest engine! It's the latest 1.0-litre T-GDi turbo petrol, which packs no less than 118bhp.

That's enough to give a zero to 60 miles an hour sprint of 9.8 seconds, and yet it is still rated at 55 miles per gallon economy.

There have also been a couple of versions of the same 1.4 litre diesel available with either 76 or 89bhp. These two are the fuel-sipping kings, being capable of 80 and 74 miles per gallon respectively, but the sprint takes 13.5 seconds in the lower powered model and 11.6 in the higher.

The 1.0-litre turbo engine would be my best buy because it packs a very good punch off the line and through the gears while still giving excellent economy.

All the car makers are moving in the small turbo direction now, to gain better economy and lower emissions without losing performance.

Drive is to the front wheels of course, through a quick changing five speed ‘box, with a light clutch and easy controls generally.

The Rio has much more to offer. It rides comfortably over just about every surface at speed, and still remains mainly comfortable in town.

The roadholding is excellent, with brilliant grip and a very stable feel through the corners.

There is very good rear legroom, making it big enough for families, and the boot is also larger than many in the class. 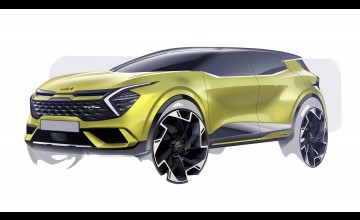 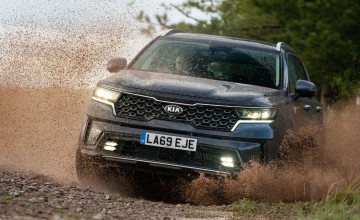 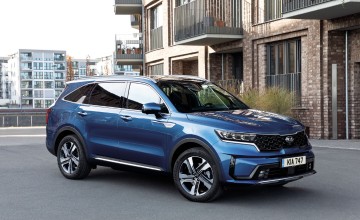