By Chris Russon on 2021-11-04 - The driving force behind Eurekar. Chris heads up a team of motoring correspondents under the Driving Force banner. Prior to Driving Force becoming independent in 2010 he was Chief Motoring Editor for Trinity Mirror Regional newspapers. Chris has been writing about cars for almost 40 years. 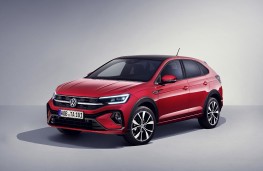 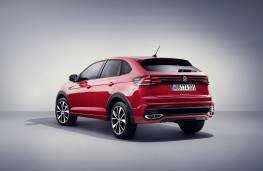 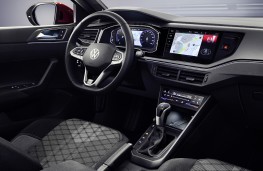 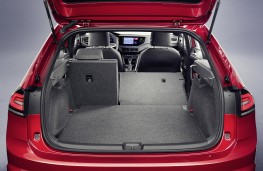 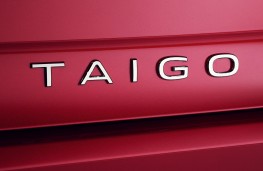 VOLKSWAGEN has confirmed it will be entering the coupe/SUV sector with the announcement its new Taigo will be released priced from £21,960.

Joining the German car maker's five other SUVs the Taigo will be petrol powered only and will be available in three trim levels.

The Taigo is slightly longer than VW's entry-level SUV the T-Cross and lower and shorter than the T-Roc fitting into its SUV line up alongside the Tiguan, the ID.4, Tiguan Allspace and the Touareg.

The Taigo range features four engine and gearbox configurations, with the combination depending on specification.

A second DSG-equipped model - a 1.5-litre, four-cylinder TSI engine with 150ps - is available in the Taigo Style and R-Line.

The six-speed manual Taigo returns the greatest fuel economy within the range of 52.3 mpg, and the lowest COemissions, of 124 g/km.

The best performance figures in the range come from the 1.5-litre model which has a 0 to 62mph acceleration time of 8.3 seconds and a maximum speed of 132mph with a fuel return of 46.3mpg.

The 1.0-litre TSI engine used in the entry-level car has an acceleration time of 11.1 seconds and tops out at 114mph. 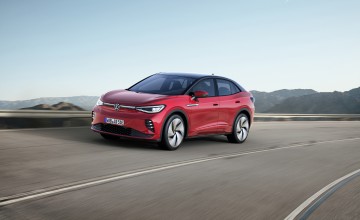 VOLKSWAGEN is breaking into a new market segment with the launch of the ID.5,... 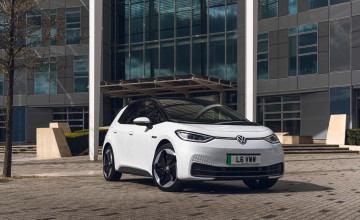 THE all-electric Volkswagen ID.3 has some tricks up its sleeve.Although about...