By David Whinyates on 2022-02-01 - David is one of the UK’s most experienced motoring writers and was instrumental in setting up the Driving Force syndication service for Britain’s biggest regional newspaper group. Former Chief Motoring Editor of Trinity Mirror Regionals, he is Driving Force’s Consultant Motoring Editor and a director of Driving Force Media Ltd.

THE most powerful production Mercedes-Benz ever produced is now available to order with deliveries to UK buyers scheduled to begin in April.

It will cost you at least Â£173,655 - more if you dip into the options list - to buy the Mercedes-AMG GT 63 S E Performance coupe and to join what will be a very exclusive club of owners of a car which Mercedes describes as ‘a new milestone in the company's history'.

With a system output of 620 kW (843hp) and a maximum system torque of more than 1400Nm, the GT 63 S E Performance is the company's first high-performance hybrid and its' most powerful series-production model ever.

With its fourâlitreV8biturbo engine and synchronous electric motor, buyers can look forward to sensational acceleration right up to the car's maximum speed of over 196mph. The 0-60mph sprint takes less than 2.9 seconds while the 120mph mark can be reached in under ten seconds.

Formula 1 technologies have played a key role in the development of Mercedes' EPerformance Hybrid strategy including the use of an independent drive layout with an electric motor and battery on the rear axle.

As with the entire model series, the new high-performance four door coupe offers a wide range of customisation options including an aerodynamic package. 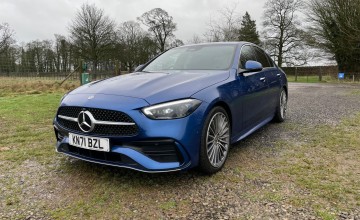 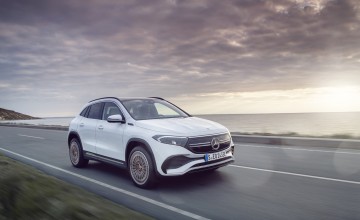 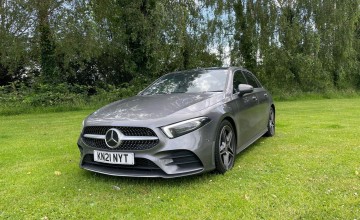