By Edward Stephens on 2022-02-06 - Edward edits the motoring pages of the Birmingham Mail and Birmingham Post as a freelancer after more than 35 years on the staff. Also writes on motoring for various other newspapers, trade magazines and well known websites. 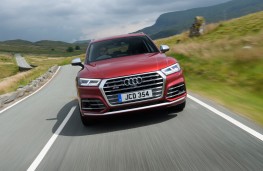 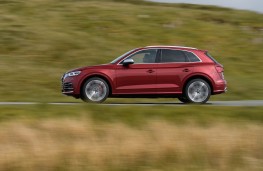 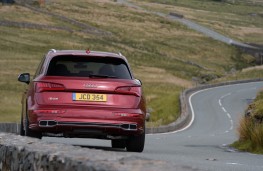 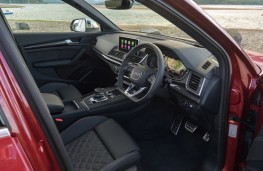 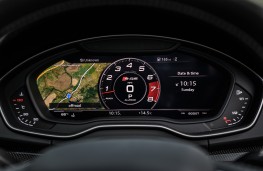 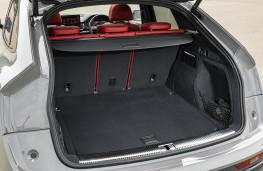 AUDI'S best selling performance SUV has just got even better.

And surprisingly - considering the current climate - the German luxury car maker has decided to produce the new SQ5 with a diesel engine and dispense with the petrol one.

Ironically when this car was first launched it came with diesel power and so the wheel has turned full circle, although diesel engines have definitely improved in the intervening years.

And the new car is far more efficient and far more environmentally friendly as it‘s a mild hybrid, which allows the car to coast for short periods with the engine switched off as you lift off the accelerator.

Audi claims the system allows this large all-wheel-drive car to save almost three quarters of a litre of fuel for every 62 miles driven.

But despite the appeal of saving fuel the main attraction of this car is the superb performance from its 341bhp, 3.0-litre engine. To drive it is to love it.

Mated to an eight speed automatic gearbox this superb unit is one of the most torquey V6s around with instant response to the throttle no matter what speed you are doing.

Or, as one Audi director put it: "It's the immediacy of the power delivery as much as the sheer force of the acceleration that makes such a lasting impression in the SQ5 TDI."

With a top speed limited to 155 miles per hour it will hit 62mph from rest in just 5.1 seconds.

And all the time there is a beautifully throaty engine and exhaust note which is cleverly enhanced when you switch to dynamic mode, which also firms up the suspension and steering as well as sharpening up the gear changes.

Other driving modes include, eco, comfort and automatic, the latter of which gives you a nice compromise with the system reacting to your driving style at any given time.

But while the SQ5 offers the sort of performance to satisfy the most demanding of drivers it's also a sensibly frugal car officially averaging over 34 miles to the gallon, which for a car of this size with all-wheel-drive is impressive.

Drive it gently and you can easily extend that figure to over 40mpg.

The latest model comes with a number of exterior changes including cosmetic ones to the dynamic octagonal honeycomb grille.

More importantly the new car now comes with Matrix LED headlights as standard ensuring you can keep your lights on full beam even when following or facing oncoming cars without any adverse affect on them.

The cabin is lavishly impressive with a quilted finish to the Nappa leather body-hugging sports seats, which are electronically adjustable and heated and have the distinctive "S" logo embossed on them.

And even though the interior is black the heavy use of brushed aluminium has a dramatic contrasting affect.

A new 10.1-inch touch screen makes all onboard functions simpler to use and when you put the car into reverse you get a split screen picture giving you both a bird's eye view and a direct view of what is behind you making reversing simple despite the SQ5's large proportions.

Those ample inches mean plenty of leg room for rear seat passengers who can also adjust the rake on their seats.

Beneath the powered tailgate you can accommodate some 520 litres of luggage rising to a hefty 1,520 with the rear seatbacks folded. 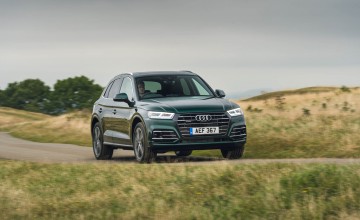 THEY are everywhere. SUVs and crossovers are flooding the planet, it would...