By Chris Russon on 2022-04-27 - The driving force behind Eurekar. Chris heads up a team of motoring correspondents under the Driving Force banner. Prior to Driving Force becoming independent in 2010 he was Chief Motoring Editor for Trinity Mirror Regional newspapers. Chris has been writing about cars for almost 40 years. 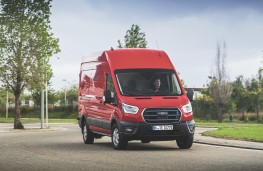 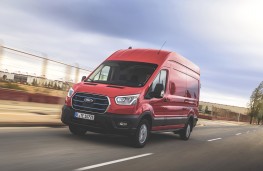 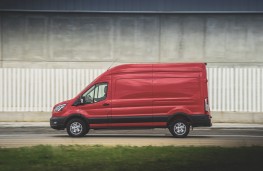 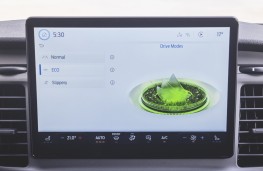 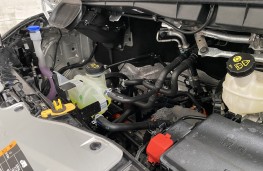 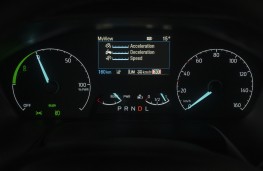 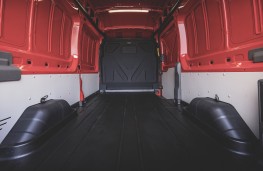 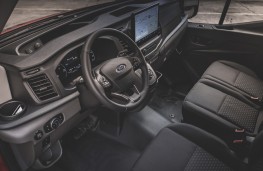 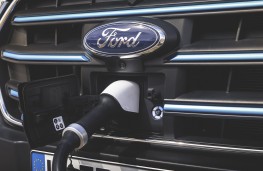 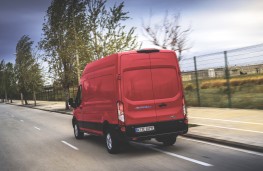 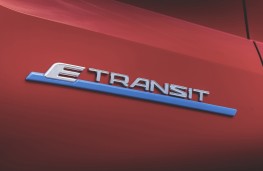 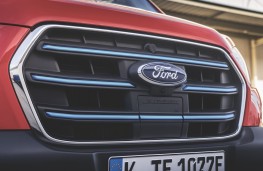 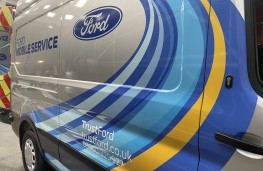 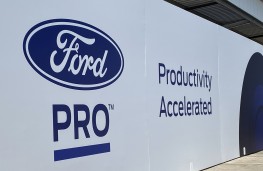 VANS are going electric at Ford as the blue oval brand launches a strategy to turn the LCV world green.

Leading the charge is a battery-powered version of the Transit with a 197-mile range and rapid recharging.

That is being backed up by a network of electric vehicle essential services called Ford Pro which is designed to keep operators and fleets as efficient - and profitable - as possible.

It is the biggest assault on the burgeoning electric commercial vehicle market to date and a move which Ford hopes will keep it a leader in the new age of emission-free driving.

The e-Transit will be followed by electric versions of the Transit Custom one-tonne van and the Tourneo Custom MPV in 2023 before the arrival of the next generation of smaller Courier models the year after.

The e-Transit features a 68kWh battery similar to the one Ford already uses in the Mustang Mach-e electric crossover and with the pack slung beneath the van floor there is minimal impact on practicality.

Like combustion-engined versions of the Transit, the electric line up includes plenty of variants with Ford offering a full range of 25 vans, double cab and chassis cab body styles in various lengths and heights.

There is no compromise between the electric model and any other Transit and the battery version is rear-wheel-drive with an automatic transmission and electronic parking brake.

The e-Transit is priced from Â£47,700 excluding VAT and that's competitive compared not only to Ford's diesel Transit but also to other all-electric vans of similar sizes.

Ford says that the e-Transit will be some 40 per cent cheaper to maintain and service compared to the diesel model and significantly less expensive to run - especially given the current record-breaking prices for diesel - and with the new Ford Pro support service the company is offering a one-stop facility covering all aspects of Transit ownership.

That includes charging the e-Transit as effectively as possible as well as fleet management and financing to help tradespeople make the transition to the electric age.

So far no other automotive company has set out to help with the transformation in such a way and Ford will be making the Pro network available to users of all van brands.

Recharging the e-Transit to full range can be done in a little over eight hours while a rapid boost to 80 per cent capacity takes around 40 minutes from a fast charger.

Ford says the average van user covers around 90 miles a day - well within the e-Transit's ability.

On the road the e-Transit feels absolutely competent and the 135kW model we sampled had more than enough power. The 198kW version adds to its heavy-duty credentials and both are surprisingly comfortable to operate - almost in total silence.

The electric Transit marks the debut of Ford's latest SYNC 4 infotainment system on its LCV models and it also comes with higher equipment specifications including electronic air temperature control, heated powered mirrors, keyless start and Ford's Quickclear windscreen as well as a full set of driver assistance features that now includes a 360 degree surround view camera to show what is going on around the vehicle.

A 12-inch central screen on the dash is at the heart of the SYNC 4 system and as well as navigation it controls the drive modes and EV information such as the nearest usable charging point.

There's also comprehensive vehicle performance data with read outs about available range and on our drive in heavy city traffic it showed the full potential of energy regeneration with the amount of power returning to the batteries under braking varying depending on how hard the foot pedal is depressed.

We covered 15 miles overall and the available range decreased only by some seven miles such is the effectiveness of the regeneration and at the end of almost an hour of driving the e-Transit still had a range of some 125 miles to go.

To differentiate the e-Transit Ford has decked out the grille with blue bars to signify its eco-credentials but apart from that the van looks identical to diesel versions.

It also includes Ford's power outlet sockets on the interior enabling operators to use equipment from or in the van when no external mains supply is to hand.

There is no doubt that at the moment the e-Transit has to be the best zero emission van on the market and Ford is cementing that with its carbon neutral support service.

"We are entering the always-on digital ages and running a fleet of vans has never been more complex," said Ted Cannis, chief executive of Ford Pro. "Ford Pro makes it easy for businesses to boost their productivity with a one-stop-shop solution delivered by a brand they can trust."

The aim is to help all Transit users - from single-handed traders to fleets of hundreds of vehicles - in every aspect of the electric journey by using Ford's network of Transit centres and mobile technicians in the UK to keep vehicle down-time to a minimum - and profitability to the max.

THEY didn't notice me sitting quietly at the wheel as they strolled past in the... 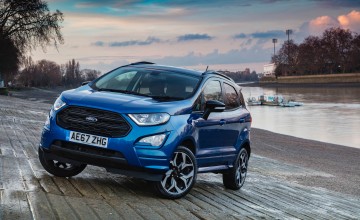