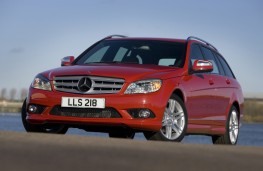 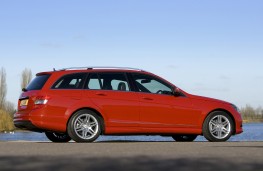 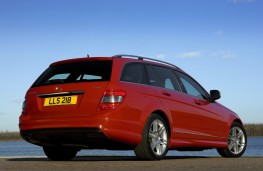 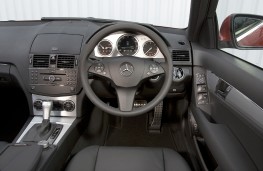 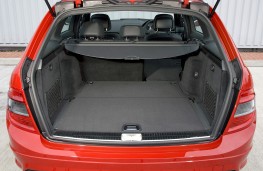 TODAY'S estate car has come a long way from the days when they were little more than glorified vans fitted with rear seats and windows and known as station wagons or shooting brakes.

One of my favourites of the genre has always been the Mercedes Benz C-Class and the latest version is very much a lifestyle estate.

A good handler it performed very much like its saloon stablemate and with a neatly set out luggage bay able to cope with most family cargo carrying requirements along with a handsome silhouette, there is definitely much to commend it.

On the latest car the German car maker boasts some 2,000 changes inside and out over its predecessor.

Inside there is a new look to the dashboard and while the air con system controls are very user friendly most other functions are called up via a rotary dial.

On the downside, while I do suppose that one day Mercedes' single steering column stalk will eventually have to give in to function overload and be replaced, another of my irritants, the foot operated parking brake, also remains.

Seating is comfortable and, despite not offering quite the volume of carrying capacity as some competitors, the 485 litres with all seats taken, which extends to 1,500  litres with rear seats folded is still in the family style behind the powered tailgate.

There are plenty of airbags on board, including one to protect the driver's knee, while Mercedes adds further to its safety credentials with a drowsiness detection system which that alerts the driver to take a break if necessary.

The 0-62mph comes in 7.3 seconds en route to a maximum speed, where legally allowable of 148mph. However, its main claim to fame is economy,

Mercedes figures claim an impressive 54.3mpg with a smooth operating Stop/Start system making a solid contribution to its economy.

It handles well, too, thanks to a fine agility suspension and nicely weighted power steering. 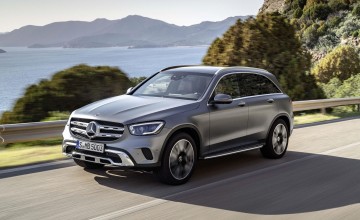 MERCEDES dealers are now taking orders for new plug-in hybrid versions of the... 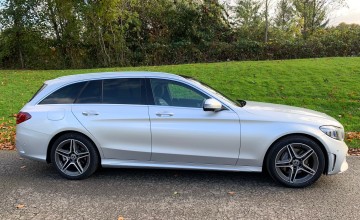