By Patrick James on 2013-08-04 - The author has been a motoring writer for more than 16 years. Formerly motoring editor at the Coventry Telegraph, he now produces motoring copy, on new car launches and road tests on a freelance basis. 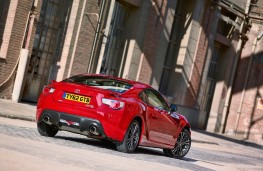 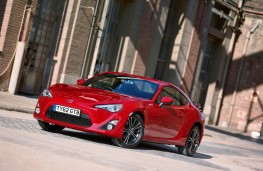 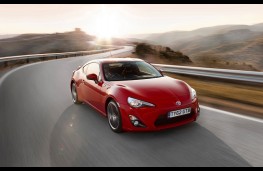 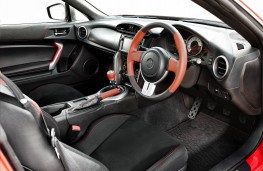 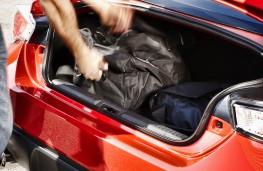 IT'S a rare occurrence when a car manufacturer comes up with the almost perfect combination of style, power, economy and desirability.

But Toyota's sports coupe is definitely one of them. It you liked the Celica or Supra then the chances are you will love the GT86.

Produced in collaboration with Subaru, which in turn has produced the BRX, this car will delight sports car enthusiasts with its rear-wheel drive.

A sleek, road-hugging 2+2, it looks a million dollars with its coupe profile, big alloys, sloping bonnet and front end that sports a deep grille and spoiler and stylish light clusters.

It looks the part and it is no sheep in wolf's clothing.

Powered by a two-litre flat four Boxer petrol engine that produces nearly 200bhp, the car has thrilling performance to match the thrilling styling and at a fiver under £25,000 it offers good value against its competitors.

Push the starter button and the engine roars into life with a dynamic throb from the twin exhausts.

Performance is excellent, if not world-beating, and the engine will propel the car to 60mph from a standing start in just 7.7 seconds. There are faster accelerating hatchbacks, but it's not just about the speed.

Add dynamic handling and fantastic grip on corners, allied to precise, direct steering and you have a terrific driving experience. The six-speed stubby gear lever gives crisp gear changes which all adds to fun.

As you would expect the ride is firm, bordering on hard, but it's a driver's car, even if it can be docile at lower speeds around the town.

Noise intrusion does come from the large tyres on certain roads, but the only other sound to intrude is delightful note from the twin exhausts.

On top of that, a claimed 36-odd mpg economy figure seemed not far off the mark and a there is a reasonable sized boot and you also have decent economy and reasonable practicality.

Certainly for this type of car. In a lot of ways it is like the Mazda MX-5 - a car that offers sporty performance, practicality and won't cost an arm and a leg to run. And if it retains Mazda-like residual value, it could become a true icon.

If it delivers with panache on the outside, the interior will not disappoint. Slide into the sports seats and you are faced with a neat, sporty steering wheel and a large binnacle dominated by the rev counter.

To the left the central console houses the optional sat nav system and all the other major controls. The car sits low to the ground and it feels like it for both driver and passenger while the rear two seats are really only suitable for small children or maybe a couple of Snow White's little helpers.

There is plenty of standard equipment with air con, electric windows and door mirrors, cruise control, Bluetooth and MP3 connectivity.

But this is a sports car after all and not a people mover, but on the other hand open up the boot and a surprising amount of space is available. Big enough for a modest shop.

Like all Toyotas, the car has a comprehensive list of safety equipment, but you can, if you like disable stability and traction control if you want to slide the car about.

It also features a five-year 100,000 mile warranty for peace of mind.

The GT86 is a terrific effort from Toyota that could become another Japanese legend. 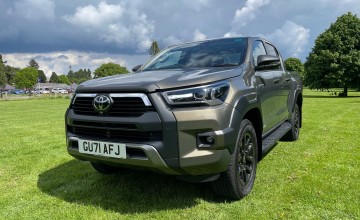 THE Toyota Hilux pick-up has been on sale in the UK for more than five decades... 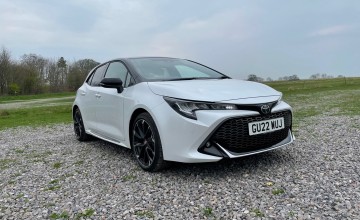 WHEN a vehicle lays claim to being the ‘best-selling car in the world' then...