By Patrick James on 2017-01-13 - The author has been a motoring writer for more than 16 years. Formerly motoring editor at the Coventry Telegraph, he now produces motoring copy, on new car launches and road tests on a freelance basis. 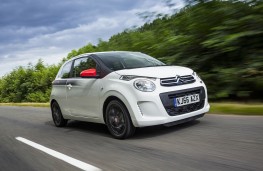 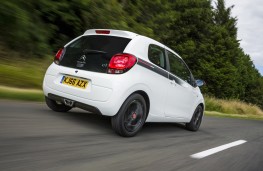 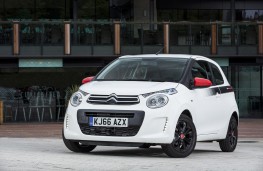 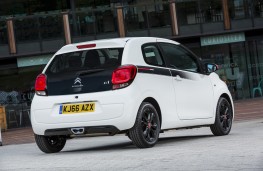 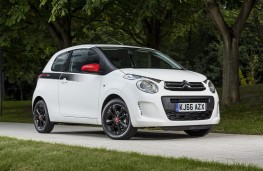 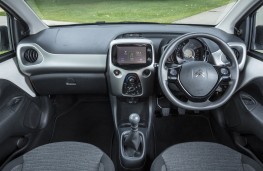 CITY car is no longer code for a cheap and nasty runabout which looks like the ugly duckling.

The latest generation now have a sophistication and level of equipment undreamed about only a few years ago.

They are increasingly popular and there's obviously a reason for that - the main one is value for money.

There are other reasons, including manoeuverability, maximising available space and the some drivers more confident in small cars.

The competition is fierce, but Citroen, along with its sister company Peugeot offers a high tech, economical package which won't break the bank, even when all the bells and whistles are added.

It's easy to scoff at some of these micro-mini cars, with their basic set-up and limited list of standard kit, but hundreds of thousand of people have bought a C1 since it was first introduced, so it must be doing something right.

For budget starting price, you get a car capable of transporting four adults in comfort and a choice of two three-cylinder engines with reasonable levels of equipment.

And like many cars of this type is it totally customisable, like the Minis of the 1960s, with various roof designs, body colours, specialised alloy wheels and interior trim designs . . . at an extra cost of course, but if you want to look different then this is type of car for you.

With the rear seats in place boot space is limited, a couple of shopping bags, with a third needing to be shoehorned in, but fold down the rear seats and stowage space opens up to a decent stowage capacity and there are other pockets and cubby holes throughout the cabin.

But they are not designed as practical load carriers and are in their element in and around towns and cities, where parking spaces are tight and length of journeys mean creature comforts are not paramount.

Styling wise it is typically Citroen, some say quirky, others say innovative, offering something a little different as in the case of the C1 Furio.

The interior is also typically Citroen, quirky or innovative, take you pick. This model featured a central control screen and dominated by a large single dial in the binnacle.

Otherwise, where you might find soft touch finish on more expensive cars, the painted metal gives the car a neat retro touch.

Prominent in the centre of the dash is the seven-inch multi-function screen which houses navigation, digital sound and connectivity features where fitted.

The car does feel roomy inside with good head and legroom at the front and only slightly more cramped in the rear. The large doors make access to the rear fairly easy in this three-door model.

There is a choice of two three cylinder petrol engines. A one-litre and the 1.2-litre unit on the version I tried.

Both offer good acceleration and economy, but the larger engine is quicker off the mark and has the pleasing throaty rasp tropical of the three cylinder engine.

It hits 60mph in 10.5 seconds, which is decent, but delivers staggering, claimed, economy of 74.6mpg, with emissions of just 99g/km.

On the road, the limited wheelbase makes sure the car feels really stable and well planted.

As a budget motor refinement is limited with engine noise and road noise both intrusive, especially on harsher surfaces, but all occupants are seated in comfort with adequate head and legroom for all.

Entry level models have reasonable standard kit, while this particular model, at a shade of £11,000 has plenty of extras including leather steering wheel and gear knob, air conditioning and electric front windows, plus parking camera. it also features a DAB radio with USB connectivity, all controlled via the seven inch touchscreen. 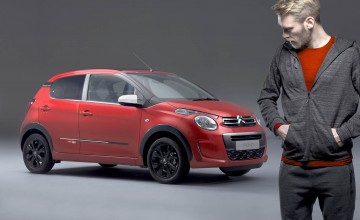 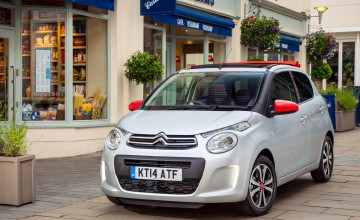 GOOD things can come in small packages - especially when they carry the street...