By Peter Keenan on 2017-01-14 - Peter has been with the Birmingham Post & Mail since 1990 and took on the role as motoring correspondent in 2007. He has been part of the Driving Force team for more than 10 years and his reviews are used nationwide by Trinity Mirror publications. 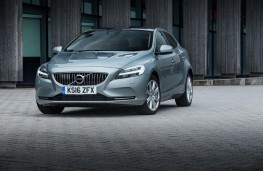 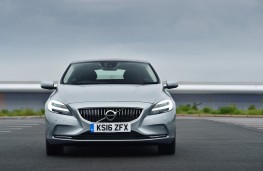 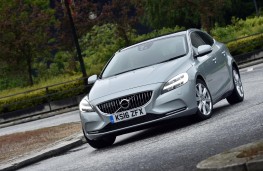 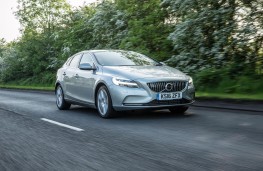 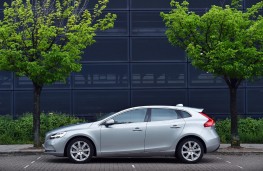 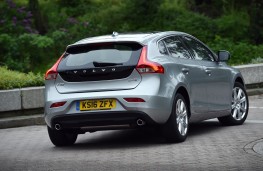 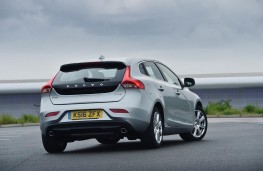 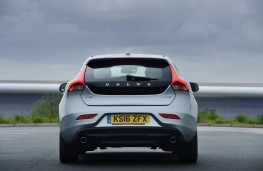 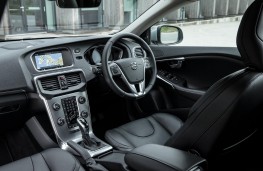 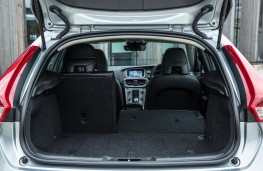 GREAT design means not just looking good, but being good - and the recently-refreshed Volvo V40 hatchback achieves both.

The replacement for the S40 saloon was launched in 2012 and has since become Volvo's best selling model in the UK.

So it is no surprise that when it came to the revamp the Swedish car company's designers decided to tweak the exterior rather than indulge in any wholesale changes.

So the face of the car now features natty ‘Thor's Hammer' LED headlights - borrowed from its larger siblings the XC90 and S90 - and a more in-your-face Volvo badge.

The sleek lines, sloping roof and neat rear end are left intact so the V40 remains easy on the eye.

The ‘being good' part of the equation is supplied under the bonnet.

This one had the refined D3 2.0-litre diesel engine which is a delight producing 148bhp and bags of pulling power.

You're not likely to experience the top speed of 130mph unless on a track, but you will be able to enjoy a 0-62mph time of a shade over eight seconds - helped by a slick six-speed manual transmission.

The real treat comes though in the fuel economy figures. I know the ‘miles to go before refuelling' guide can be a bit flaky, but after an hour's driving mine had gone UP - from 500 to 520 miles. By my rough calculations I was getting 60mpg-plus during a week of mixed motoring while carbon dioxide emissions come in at a tax-busting 99g/km.

The V40 is also available with D2 and D4 oil burners producing 118bhp and 187bhp respectively. A number of petrol alternatives are also offered.

It is nimble to drive with the R-Design models getting a sports suspension and bigger alloy wheels making it agile and sure-footed in corners while still absorbing most of the humps and hollows littering Britain's roads these days.

The interior is plush with comfortable supportive seats and understated bits of bling that enhance the quality feel.

The steering wheel was festooned with controls giving access to most of the car's goodies. It's quite chunky so feels good in your hands.

Volvo's classic ‘floating' centre console remains in place and for those who prefer buttons and dials to a modern touchscreen set-up it is a delight.

That throwback aside, the V40 is bang up to date on the technology front.

The Swedes have always prided themselves on the protection given to drivers and passengers in their cars.

The V40 more than upholds that tradition with R-Design models including City Safety, side impact and whiplash protection systems. Also thrown in are stability control, pedestrian protection, a tyre pressure monitoring system and enough airbags to refloat the Titanic. 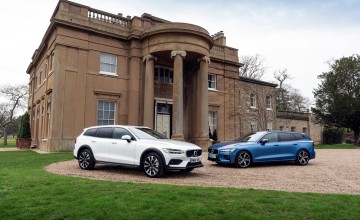 WHEN Volvo launched its second generation V60 model last year it was a fitting...

THE XC40 is Volvo's smallest SUV but it still offers as much Swedish style as...