By Jon Smith on 2017-05-07 - Jon is a senior motoring journalist with a background writing for weekly/provincial daily and national newspapers and magazines. He has held executive news and features positions in Fleet Street and evening titles. Former Pirelli Motoring Writer of the Year winner. Currently specialising in product launches, safety issues, car tests and future motoring trends. 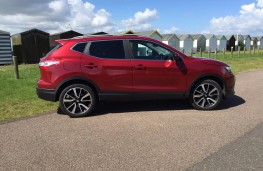 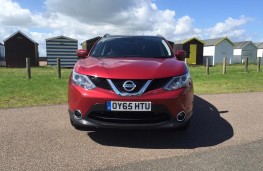 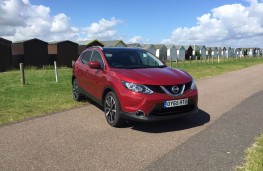 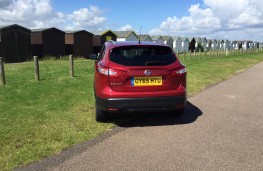 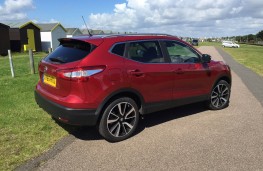 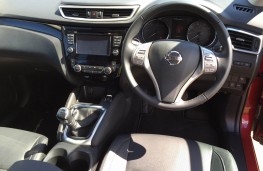 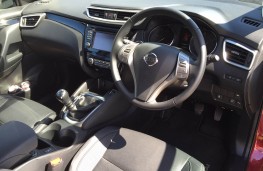 A GAME-CHANGER, a landmark model or a quantum leap in the dark... they are all phrases that have been linked to the Nissan Qashqai.

Now starting its second decade, the British-made Nissan altered the landscape of the family car to such an extent that no major manufacturer can now afford to be without a crossover model.

Certainly, the hatchback, estate car and evergreen saloon are still with us, and no doubt will continue to be so for years to come. But the upright, five-door with SUV-like presence is loved by men and women alike, and remember ... it is the latter who usually have the final say.

There's a huge array of Qashqai models with varying levels of trim and choices of diesel and petrol engines. Diesel remains the more popular but petrol is gaining ground.

The most powerful petrol options is the 1.6-litre 163 version, which not only puts new life in the Qashqai's step, but is only slightly thirstier than the smaller engines despite being noticeably punchier.

In Tekna form it polishes off 62mph in around nine seconds yet is easily capable of squeezing around 40 miles from a gallon.

Despite the swelling number of rivals, the Nissan remains one of the best all-rounders to drive. Steering and controls are light yet positive and the ride is good even over poor surfaces. Put your foot down and you'll find cornering reassuringly safe with low roll angles.

Although the sweet revving engine is peppy and road-holding is grippy, the Qashqai never feels particularly sporty. But it possesses an ease of driving, thanks to its sound dynamics and good visibility, that has a strong appeal.

There's little mechanical intrusion and even less wind noise, adding to the model's appeal as a long-distance mile-eater. It's noticeable quieter than the diesel models and, unless you are a high mileage user, could prove very nearly as cheap to run.

In keeping with other controls, the six-speed manual gearbox is light and slick.

The Tekna, which is the flagship trim priced at £26,625, comes with plenty of kit. Keyless ignition, sat nav, dual zone air con, heated windscreen and seats, and leather upholstery are all standard items as are parking cameras.

As well as being smart on the outside, the cabin is stylish and classy without losing anything in the way of practicality. Front seats are well shaped and there's space for three in the rear.

Legroom front and back is more than adequate and the boot holds 430 litres of luggage. Panels in the boot floor can be moved either to deepen the boot or to make a flat floor when the rear seats are folded down. 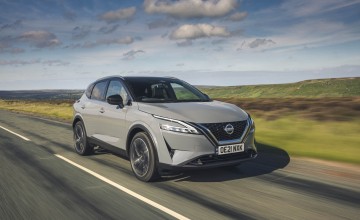 A NEW engine is set to transform Britain's leading crossover as Nissan goes...