By Chris Russon on 2017-10-26 - The driving force behind Eurekar. Chris heads up a team of motoring correspondents under the Driving Force banner. Prior to Driving Force becoming independent in 2010 he was Chief Motoring Editor for Trinity Mirror Regional newspapers. Chris has been writing about cars for almost 40 years. 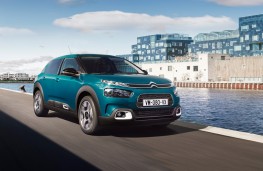 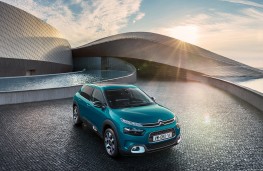 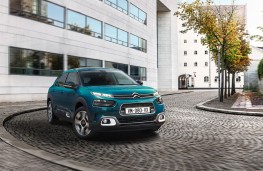 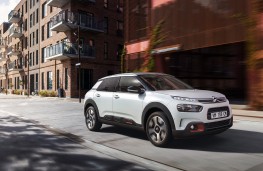 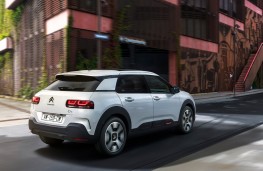 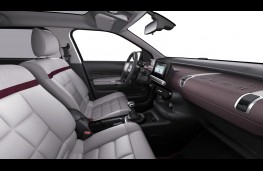 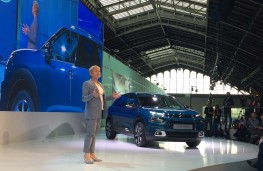 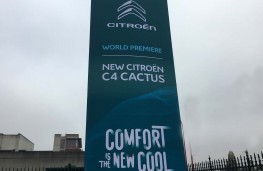 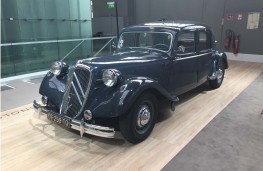 THE magic carpet ride for which Citroen became famous is making a comeback in a new-look version of the French car maker's C4 Cactus.

Comfort is the name of the game and the new Cactus not only comes with a revolutionary suspension system but also features a high tech seat design.

Together they are intended to set a new standard in the crossover market when the revised Cactus arrives next year.

The new model has a more rounded design and significantly no longer has the large Airbump ‘bubble wrap' protectors attached to the side of the car.

Instead they are replaced by smaller panels at the bottom of the doors in similar vein to that on Citroen's smaller C3 hatchback.

The new C4 Cactus had its world premiere in Paris on Thursday where Citroen also revealed it was stopping production of the current C4 hatch to concentrate on the booming SUV market.

Other changes to the Cactus range include the introduction of a more powerful 130bhp PureTech petrol engine and extra technology such as blind spot monitors, driver fatigue sensors and traffic sign recognition.

The improvements are part of a mid-life makeover for the Cactus which has established itself as the popular family-sized car with quirky looks.

With the focus of the latest Cactus very much on comfort, Citroen has developed an entirely new suspension system it calls a Progressive Hydraulic Cushion that is designed to eliminate bumps and bounces.

The effect is claimed to be as smooth a ride as the legendary DS models of the 1950s which were the first to come with full hydropneumatic suspension.

To complement the improved ride characteristics, Citroen has also developed a new seat structure for the Cactus which makes use of high density foam cushions to provide greater lumbar support for driver and passengers alike - especially over long distances.

The seats are also said to be harder wearing than before. They look much more sturdy and feel very supportive from the moment they are sat in.

Revealing the new model in Paris, Citroen chief executive Linda Jackson said the intention was to offer the most comfortable hatchback currently on the market.

"Citroen will be the leading car brand when it comes to comfort," she said, adding that the new suspension set up and the revised seats would set a ‘gold standard' which would be rolled out across the Citroen range in the coming years.

Citroen has been renowned for its suspension technology for more than 60 years after engineer Paul Mages created the hydropneumatic system which made its debut on Citroen's Traction Avant in 1954 - a car dubbed the Queen of the Road at the time.

It went on to become synonymous with the DS models and more recently with the Xantia, C5 and C6 saloons.

The system was regarded as being so refined and capable of delivering almost a perfect ride that it was adopted by Rolls-Royce and Mercedes-Benz. 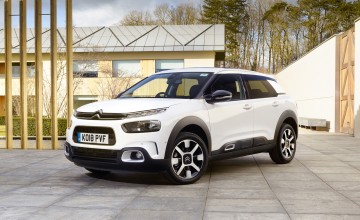