By Patrick James on 2017-11-05 - The author has been a motoring writer for more than 16 years. Formerly motoring editor at the Coventry Telegraph, he now produces motoring copy, on new car launches and road tests on a freelance basis. 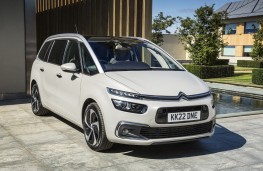 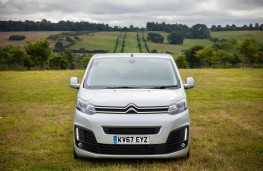 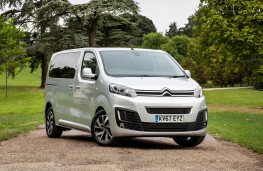 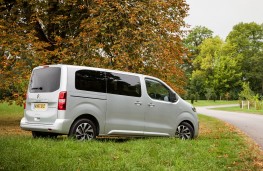 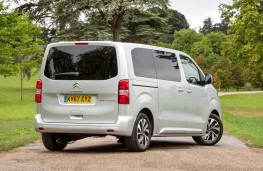 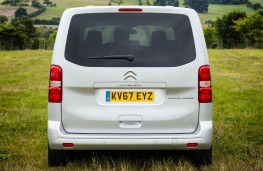 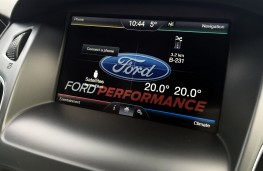 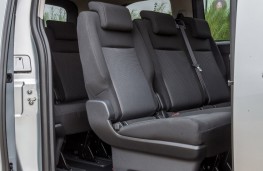 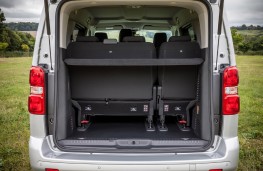 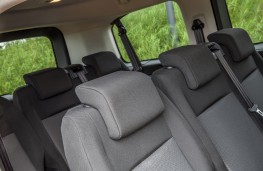 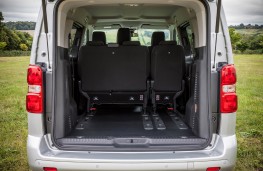 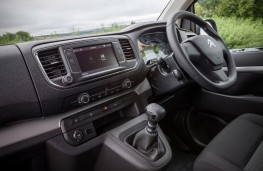 CITROEN is having quite a good time of it lately.

The French brand has a comprehensive line-up of cars and vans, with the traditional eccentricity of design now firmly intertwined with good quality and economical motoring.

The SpaceTourer is not not exactly a van, although derived from one, but more a people carrier, or MPV, or mini-bus, and pretty luxurious at that.

It looks good, is well equipped with economical engines and most importantly of all is hugely practical.

However, the SpaceTourer is in a limited market, with MPVs mostly seven seaters, but the up to nine-person configuration of the Citroen means a large cargo space can also be opened up to give huge flexibility.

The tourer comes in three lengths, all with greater or lesser boot space, five, eight or nine seat option, three trims and a choice of 1.6 and two-litre diesel engines with various power outputs.

No doubt this kind of vehicle will appeal to company users as a shuttle vehicle and taxi firms with large bookings. However for the larger family of say six, the eight seater driven here has great practicality.

It also looks pretty swish, if you could describe a vehicle with van-like proportions in such a way.

The boxy shape has been mitigated by a raked windscreen, rounded front end with the Citroen chevrons prominent on the narrow grill and large wraparound headlights.

In addition there is privacy glass on the powered sliding door and rear windows to give a more upmarket look.

All versions are well equipped with even the entry-level model getting cruise control, electric windows, air conditioning and rear parking sensors, while the higher-spec Flair versions have Park Assist and Citroen's 180-degree Visio Park camera system which was an option on this model, together with heads up display and rearmost three-seater bench.

The interior is a pleasant place to be with car-like controls. Dash and dial layout is simple and intuitive and all models gain a seven inch touchscreen for navigation, infotainment, climate and connectivity controls, which include the latest phone app connectivity.

The large plastic expanses are offset by chrome trim around door and vents.

It is huge, with two front doors, two sliding doors to give access to the middle and rear seats and a huge split tailgate. The sliding doors can also be activated by the key fob, or when you have your hands full by kicking your foot to activate sensor.

Boot space with all seats in situ is very limited, be prepared to have your suitcase on your knees with a full complement of people.

But both the rear and middle row slide forward, tumble and fold.

But there is plenty of other storage areas in the doors, cupholders and a refrigerated glovebox.

Clambering in could be a problem for people of a smaller stature with the lack of easily-accessible grab handles. So hauling yourself in by grabbing door and steering wheel provides a fairy undignified entry.

Once inside however, all occupants have good head and legroom. The front two occupants also have a large space between the front seats for handy storage, or in the case of the Business spec, an extra front seat.

The height off the road gives a commanding driving position and on the road, it proved be remarkably car-like.

The FEEL trim model we drove was powered by 115bhp 1.6-litre diesel engine, up from the entry level 95bhp. On paper it would not seem powerful enough to pull this large, fully laden beast.

But mated with a six-speed manual gearbox, the vehicle pulls well thanks to plenty of torque. With an official economy of 55.4mpg, it is economical. It also rides fairly well, except on lesser roads, where it can be a bit fidgety and bumpy.

However the wheel in each corner layout means it feels pretty stable when cornering. That is despite have to work the large steering wheel pretty hard. Still it's good aerobic exercise and the steering is fairly responsive.

PABLO Picasso never knew Citroen named a series of cars after him but the... 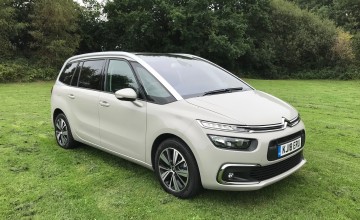