supercar up for sale 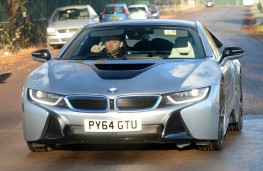 FOOTBALL'S January transfer window has thrown up an unlikely mover in the shape of Wayne Rooney's BMW i8 sports car.

The Everton player's hybrid-electric motor is listed on Auto Trader for Â£64,995.

The former England captain is currently banned from driving for two years after being caught drink-driving.

"The trend with more premiership stars plugging-in also reflects the UK car market. Auto Trader data for December 2017 shows that searches for electric vehicles were up 56 per cent year-on-year - with hybrid vehicles also showing a substantial 50 per cent rise in searches."

Leicester City made headlines in 2016 when the club's chairman bought the 2015/16 championship team their own fleet of BMW i8s. However, the registration of Wayne Rooney's model indicates he was ahead of the curve, first buying his BMW i8 back in 2014. 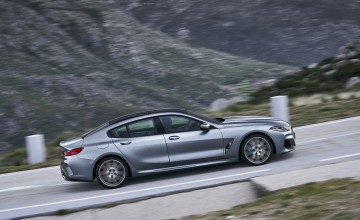 BMW is going large with its 8 Series range with the introduction of a four-door...