By Chris Russon on 2018-02-23 - The driving force behind Eurekar. Chris heads up a team of motoring correspondents under the Driving Force banner. Prior to Driving Force becoming independent in 2010 he was Chief Motoring Editor for Trinity Mirror Regional newspapers. Chris has been writing about cars for almost 40 years. 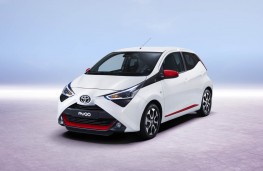 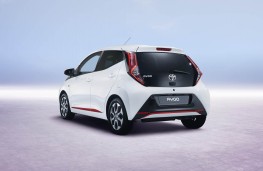 A NEW-look Toyota Aygo will be revealed at the Geneva Motor Show in March complete with a reworked design and better fuel economy.

The baby of the Toyota line up has had a makeover inside and out which includes a new nose featuring larger headlamps incorporating daytime running lights.

At the rear further changes are being made to the light clusters which now feature a distinctive light signature.

Inside, the instrument panel gets new 3D-style graphics while the 998cc three-cylinder engine has been upgraded to deliver more power at 71bhp and make it more fuel efficient.

The new Aygo, which is built at Toyota's factory in the Czech Republic alongside the Peugeot 108 and Citroen C1, also features an updated suspension and steering set up with improvements made to noise insulation throughout the cabin.

Prices and specification for UK models will be announced ahead of the new Aygo's launch later in the year. 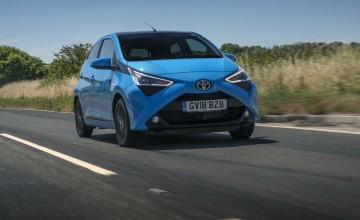 IT'S probably safe to say that you won't see Simon Cowell riding around in one... 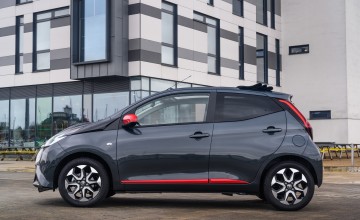 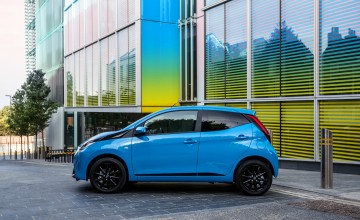