By Jon Smith on 2018-08-26 - Jon is a senior motoring journalist with a background writing for weekly/provincial daily and national newspapers and magazines. He has held executive news and features positions in Fleet Street and evening titles. Former Pirelli Motoring Writer of the Year winner. Currently specialising in product launches, safety issues, car tests and future motoring trends. 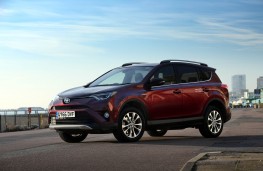 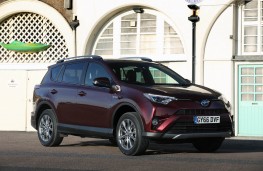 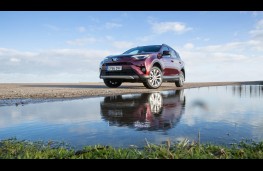 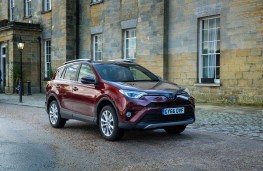 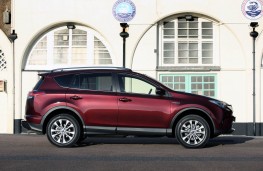 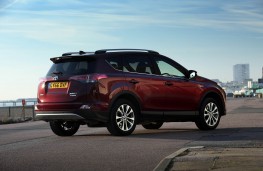 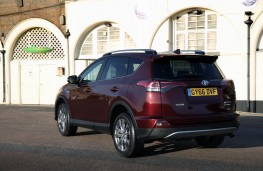 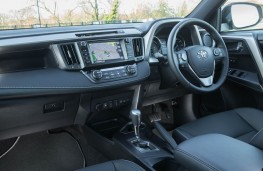 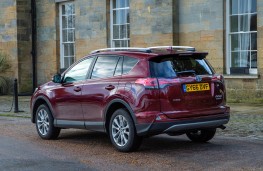 IT'S nearly a quarter of a century since the Toyota RAV4 first broke cover.

That was before the terms SUV or ‘crossover' were even part of the motoring vocabulary. Now it's hard to imagine the car scene without the trendy high-riders.

Bigger, chunkier and noticeably more expensive, the RAV - Recreational Activity Vehicle - is still with us and selling around the globe.

Now in its fifth generation, the Toyota has a choice of power units - petrol, diesel and hybrid/petrol. It's the latter that's likely to have the brightest future and enjoy the greatest popularity. It is this model we concentrate on here.

Trouble is that whereas the RAV once had the sector more or less to itself, there are now dozens of bright, fresh rivals to battle it out with.

Power comes from a 2.5-litre petrol engine linked to a couple of electric motors. With 194bhp to play with this is no slouch. While the 0-62mph time of 8.4 seconds isn't much to shout about, the mid-range acceleration is swift - great for overtaking.

The CVT automatic transmission copes well with most conditions and doesn't sound as busy as some similar systems. Strangely, it does not come equipped with steering wheel paddles which would have increased driver involvement and further enhance the automatic gearbox.

The suspension does a reasonable job ironing out the bumps but there's a fair bit of body roll and directional changes aren't coped with as adeptly as some rivals.

The RAV is best regarded as a competent green-laner rather than an out-and-out off-roader. Nevertheless most owners will find forays across fields and icy tracks easily handled.

Company car buyers will relish the low benefit-in-kind offered by the hybrid and private owners should be pretty content with its frugal thirst. But few are likely to match the 55.4mpg for the combined cycle. My average of 38mpg is more likely to mirror typical driving.

Over the years, the RAV has gradually grown and the latest version has a wheelbase 100mm longer which benefits cabin legroom as well as enlarging the boot, which can carry 501 litres of luggage with rear seats in place and up to 1,633 litres when they are folded. An electric tailgate is standard on the Excel.

The cabin is smart and durable rather than fashionable, but most controls are well positioned and logical to use. Sliding glass sunroof is standard and although its opening is relatively small it brightens the cabin without causing much buffeting when open. 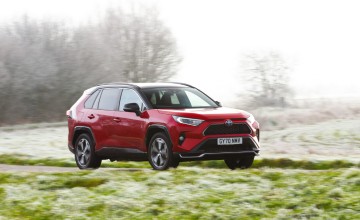 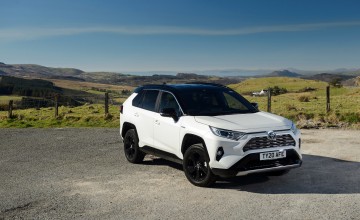